The Plight and Feat of Migratory Birds

Birds have co-existed with humans for a very long time. We hear their chorus and chatter in the early mornings and see them almost everywhere. Many of us appreciate them for their beauty, liveliness, gift of flight, tenacity and songs, but at times their role and importance in our natural environment are forgotten or overlooked. Birds are one of the most important ecological indicators of the state of the environment that we live in as well as a measurement of biodiversity as they are sensitive to habitat change in our ecosystem.

For instance, some birds feed on fruits and seeds and the disbursement of seeds help in plant propagation. By germinating the seeds of trees, birds can potentially contribute to the reforesting of deforested lands, possibly reducing the costs of restoration. As birds are part of the food chain, they keep a check on the population of rodents, insects and snakes by feeding on them. Smaller birds eat up insects and larvae while the larger ones such as the raptors hunt for rodents and snakes. Birds are natural scavengers and they help keep the environment clean by clearing up the carcasses of dead animals and decay matter.

A decline in bird numbers often tells us that humans are damaging the environment. Actions that harm the environment include habitat fragmentation and destruction, pollution such as use of pesticides or contamination of the surroundings, introduction of foreign species that compete or destroy the local species or use of methods that are destructive to flora and fauna that deprive birds of food and home.

In Singapore, there are 414 bird species (Singapore Species Checklist 2018-Nature Society of Singapore) have been recorded, including migratory birds that make their annual ritual of flying south when the cold winter arrives in the north. Singapore lies along the East Asia Australasian Flyway (as in the diagram below), a pathway that many migratory birds take when they fly from as far as the Tundra, Russia, Siberia and Northern China to escape the harsh cold conditions where food is very scarce.

Hence, it is a perilous journey for these migratory birds that make their way south where some would stop in Singapore to fuel up or stay throughout the winter while others migrate further south to countries such as Indonesia and Australia.

A particular wader species, the Bar-tailed Godwit (in picture above) have been recorded to fly non-stop for more than 11,000km from its breeding grounds in the Arctic and Tundra region and they stop at staging sites along the flyway such as Thailand, Malaysia and Singapore. Accomplishing such a flight feat is almost unimaginable in view that this species has had to endure the temperamental and often dangerous weather elements. Some of the staging sites of countries where for many years the migratory birds have been known to fly to, have also been destroyed because of reclamation or redevelopment, climate change. As a result, many migratory bird species are unable to feed or rest adequately and thus are on the decline.

One such declining bird species population is the Spoon-billed sandpiper (picture below) where there are reportedly less than 2500 worldwide. It is a critically endangered bird species as indicated by the IUCN (International Union for Conservation of Nature). The main threat to its survival is the habitat loss of its breeding grounds and loss of tidal flats through its migratory and wintering range. Currently, there is a collective effort of some countries to try to reverse the declining trend.

There have been many cases of the birds being poached or hunted, or collided into high-rise buildings and premises with reflective walls and glass. In Singapore, bird crashes are on the rise (Straits Times Jan 29, 2018) In a landscape of tall skyscrapers and premises installed with glass as seen from the pictures below. The problem is exacerbated by light pollution from urban buildings at night, which attracts and disorientates night-flying birds, leading to increased collision rates in urban areas.

As reported in some countries such the USA, New York City, for example, some building owners have, since 2005, been switching off non-essential lights after learning the fatal attraction of birds to lights. Over 90 buildings, including the Rockefeller Center and Time Warner Center, have joined the Lights Out programme, encouraging buildings to keep birds safe. Bird-friendly glass, which is a special kind of glass that has UV-reflective patches to make the glass more visible to passing birds are also being used in some countries.

In some western countries, architects have designed safety films and blinds to reduce bird crashes while others use strips and specialised curtains.

Recently in November 2018, a school in Singapore that had experienced a few bird crashes decided to take action by pasting tape onto the glass panels to reduce any reflective glare (picture below)

Singapore has become aware of the growing urgency for conservation. For instance, the Sungei Buloh Wetland Reserve is a nature reserve in the northwest of Singapore gazetted as a nature reserve in 2002 for its global importance as a stop-over point for migratory birds. The reserve, with an area of 130 hectares, was listed as an ASEAN Heritage Park in 2003. Other protected areas are the Central Catchment area and its buffer nature parks. Creating awareness of the birds and fauna by organising citizen science activities such as guided walks and bird and fauna surveys, help citizens appreciate the fragility and importance of our environment as well as the biodiversity of fauna and flora that thrive alongside us. Implementing laws in the Wild Animals and Birds Act (Chapter 351) also helped to create a sustainable and protected environment for our birds and wildlife to thrive.

As there is now a growing awareness of “bird-building collisions” — or collisions between birds and man-made structures — efforts are underway to tackle the problem. As reported in the Today newspapers on 21 May 2019, the National Parks Board (NParks) will release a set of design guidelines for buildings and landscapes to be more sensitive to the behaviour of animals and the guidelines will be refined for Singapore’s urban environment and will cover bird-friendly building designs and modifications.

In the coming migratory season starting in October, while we anticipate the influx of migratory birds and look forward to watching them arrive at our shores, we need to be mindful that these birds need adequate rest, food, refuge and protection. Hence an undisturbed and safe surroundings is paramount for the migratory birds to gain optimal health and weight before they embark on their return journey to the north to their breeding grounds when spring arrives.

Helping and protecting our birds, flora and fauna and maintaining a good balance in both ecology and biodiversity is important to our living environment. As humans depend on the natural environment for survival, saving a bird goes toward saving our natural environment and this in turn will benefit us, especially for our future generation.

This article is contributed by Veronica Foo, a Friend of the Gardens 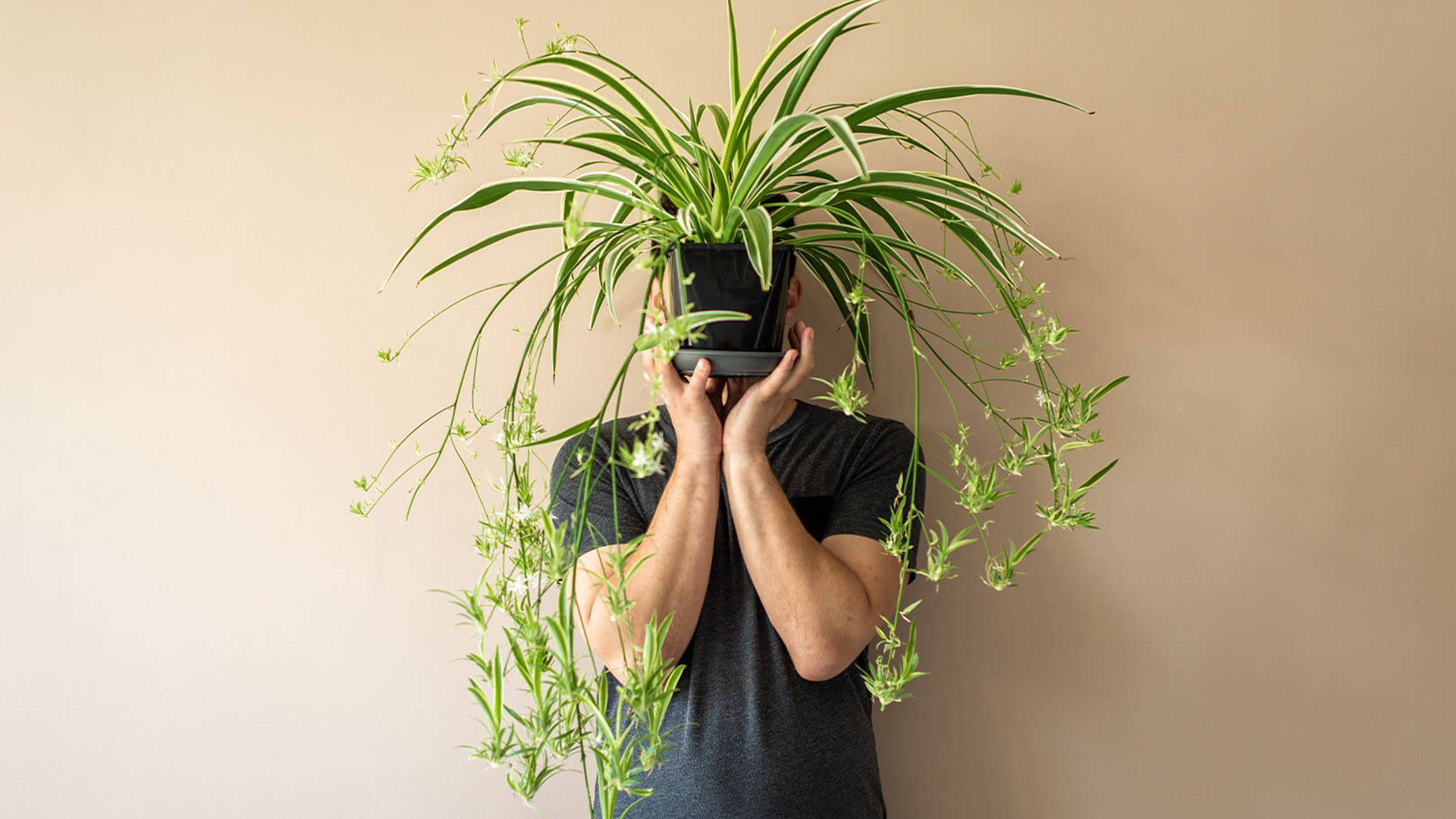 Read Next: What's Your Plant Personality?

The plants you choose can symbolize emotions, ideas and actions. Find new favourites to add to your garden!

Gary is responsible for getting new partners on board to support the efforts of the Gardens. Get to know him today! 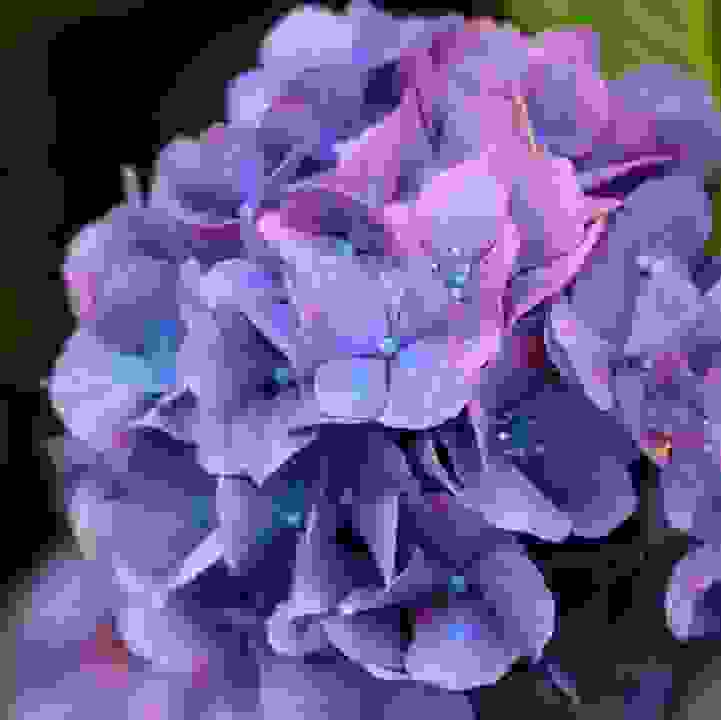 Boasting magnificent blooms, hydrangeas are associated with many cultures, with each having its own interpretation of what the flower symbolises. 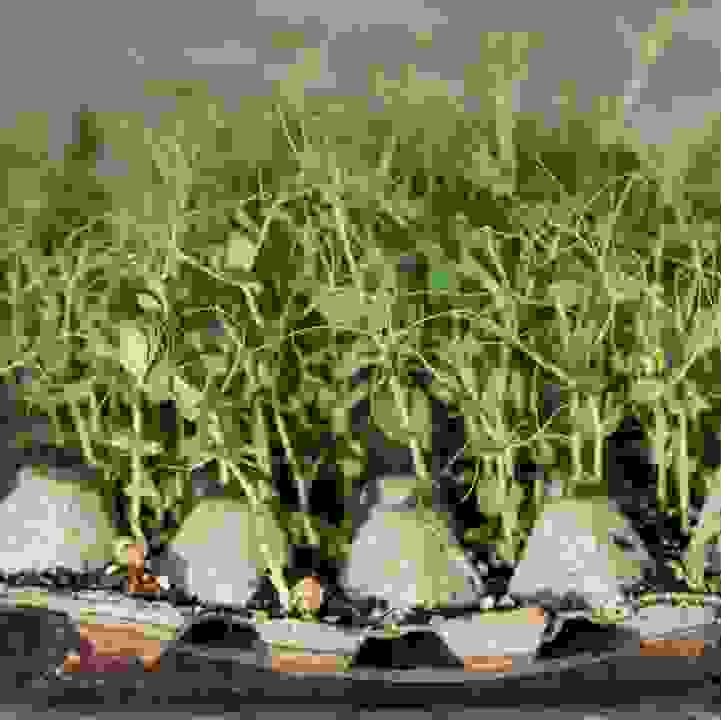 Introducing pea sprouts, the perfect crop for those just beginning their gardening journey!