Media releases on the Gardens

For media queries, please complete the form below and we'll get back to you.

Gardens by the Bay, Singapore's project to build three major waterfront gardens, broke ground today, as the development made progress to create the world's premier public gardens in the tropics. The 54 hectare (ha) Gardens at Marina South is scheduled to be the first of the three Gardens to be completed in end-2010. Gardens by the Bay will eventually total 101 ha, and comprise three themed gardens at Marina South, Marina East and Marina Centre.

Singapore's Minister for National Development, Mr Mah Bow Tan, was joined by Minister of State, Ms Grace Fu, Parliamentary Secretary, Dr Mohamad Maliki Bin Osman, senior members of the National Parks Board (NParks), other government officials and industry leaders today as he officiated at the groundbreaking ceremony. Mr Mah planted a Golden Rain Tree (scientific name: Samanea saman) to commemorate the groundbreaking of the Gardens. Originally native to South America and the West Indies, the Golden Rain Tree has been widely planted throughout the Tropics as a shade tree, including in Singapore, where such yellow variants were first deployed as a valued cultivar[1]. This tree will be re-planted along the avenue framing the new 1km-long boulevard bordering the East side of the Gardens at Marina South.

Phase 1 of Gardens by the Bay:

Gardens by the Bay will provide Singaporeans a new dimension of city living experience right in the heart of Singapore's New Downtown District.  Setting a new standard in the way gardens are developed and managed, it will become Singapore's premier outdoor recreation space at Marina Bay - a national icon and a source of pride for Singaporeans.

In line with the completion of the Marina Bay Integrated Resort and other developments at Marina Bay, NParks has targeted for the first phase of the Gardens at Marina South to be completed by end-2010

The Gardens at Marina South is designed by UK-based firm Grant Associates. Among the attractions will be displays telling the story of "Plant Use by Man", focusing on economically important plants in Singapore and Southeast Asia.  Active spaces for vibrant programming will be incorporated ans will wnable the Gardens to host a suite of international and national events. Some key features of the Marina South Gardens include:

Aware of global isues pertaining to climate change, NParks is also exploring sustainable energy and water technologies for the Gardens. This includes the research done on energy modelling and latest cooling technologies for the Cool Conservatory Complex at Marina South. The commissioned study has shown that by applying a combination of the latest cooling technologies, the energy consumption for the Conservatory will be lower than that of a comparable commercial building in Singapore of similar size.

Details of the developments at Marina East and Marina Centre will be announced at a later stage.

[1] A cultivar is a cultivated plant that has been selected and given a unique name because it has characteristics that distinguish it from otherwise similar plants of the same species.

Factsheet on Gardens at Marina South

Occupying 54 hectares (ha), the Gardens at Marina South will be the first of the three gardens of Singapore's Gardens by the Bay to be implemented.  It is targeted to be completed in end 2010.  Designed by UK-based design firm Grant Associates, this lively and vibrant garden will showcase the best of tropical horticulture and garden artistry, with a mass display of tropical flowers and coloured foliage and more.

Marina City Park will close from 1 June 2007 for the Gardens by the Bays site preparatory works. Marina South Promenade facing the Marina Channel, the playing fields and waterfront promenade will be closed to the public.

The public can look forward to the Gardens by the Bay when its first phase opens in 2010. Meanwhile, we urge the public to bear with the temporary inconvenience and encourage them to visit other parks in the vicinity for recreation, said Dr K Ismail Sudderuddin, Assistant Director of Gardens by the Bay.

These parks include the East Coast Park, Esplanade Park and Kallang Riverside Park. Sports enthusiasts can continue to enjoy their favourite games like soccer and other casual team sports at the Singapore Sports Councils (SSC) five other open fields at Bukit Timah, Tanglin, Farrer Park, St Wilfrid and Geylang

To minimise inconvenience to the public, information signages and maps will be put up at strategic points to inform and advise motorists on alternative routes. Information on the road closures and traffic diversions will be given to the public in due course.

The 18 F&B spaces will officially open for tender from September onwards.

Other Parks in the Vicinity:

About the park: Built on both sides of Kallang River, it is a haven for water sports enthusiasts. On weekends, dragon boat teams, canoers and water skiers gather, practising and displaying their skills, preparing for water sports competitions that are also held here.

The park boasts high plant diversity, with 100 species of shrubs, trees and palms decorating its landscape.

Esplanade Park
Location: Along Connaught Drive, opposite the Padang and City Hall

About the park: Esplanade Park is one of the oldest parks in Singapore. Built in 1943, it was redeveloped in 1991 to enhance the Civic District's identity. There are many historical landmarks in this park which are of interest to tourists and locals. These include the Lim Bo Seng memorial, the Cenotaph and Tan Kim Seng Fountain. It also forms an important frontage for the Padang, Supreme Court and City Hall.

About the park: East Coast Park is the largest and the most popular park in Singapore. Themed "Recreation for all", this park offers a wide range of facilities - food, recreation, entertainment and sports - for the enjoyment of all. Bowling alleys, golf driving range, holiday chalets, restaurants and hawker centre can all be found at this park.

For those looking for action, there are water-sports, cycling and in-line skating available. In the evenings, bring your families and friends down for a barbecue and overnight camping. 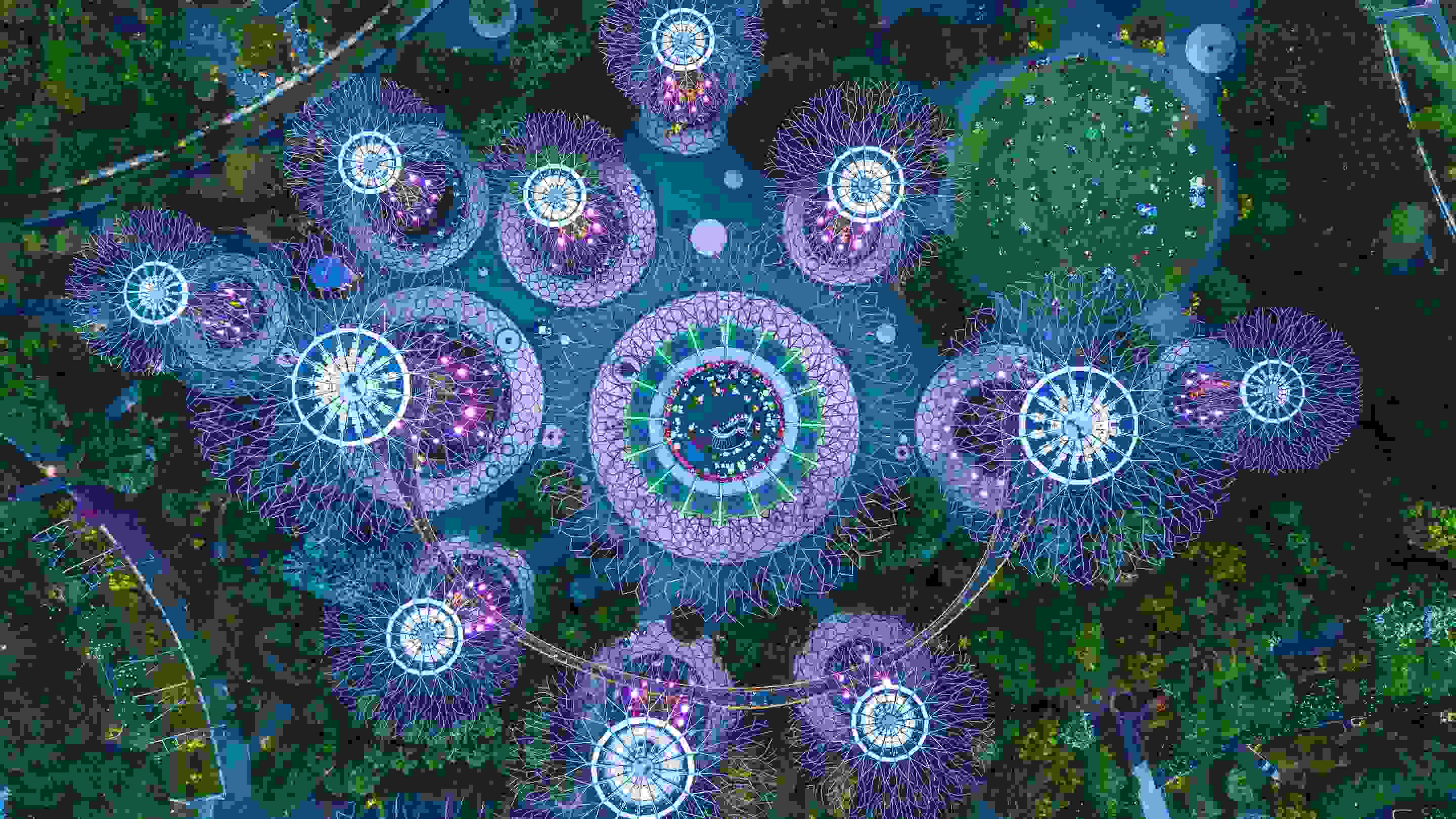 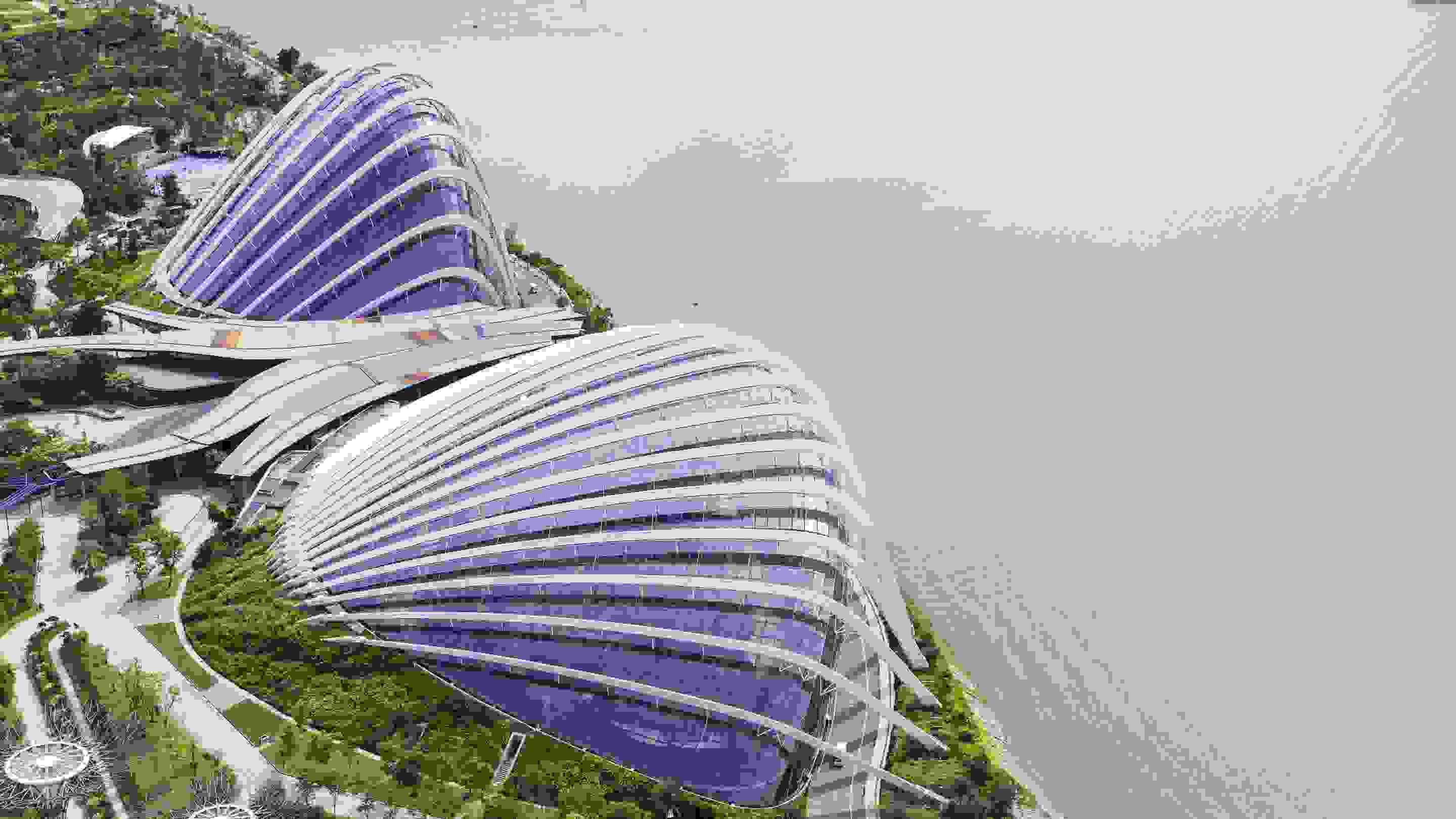 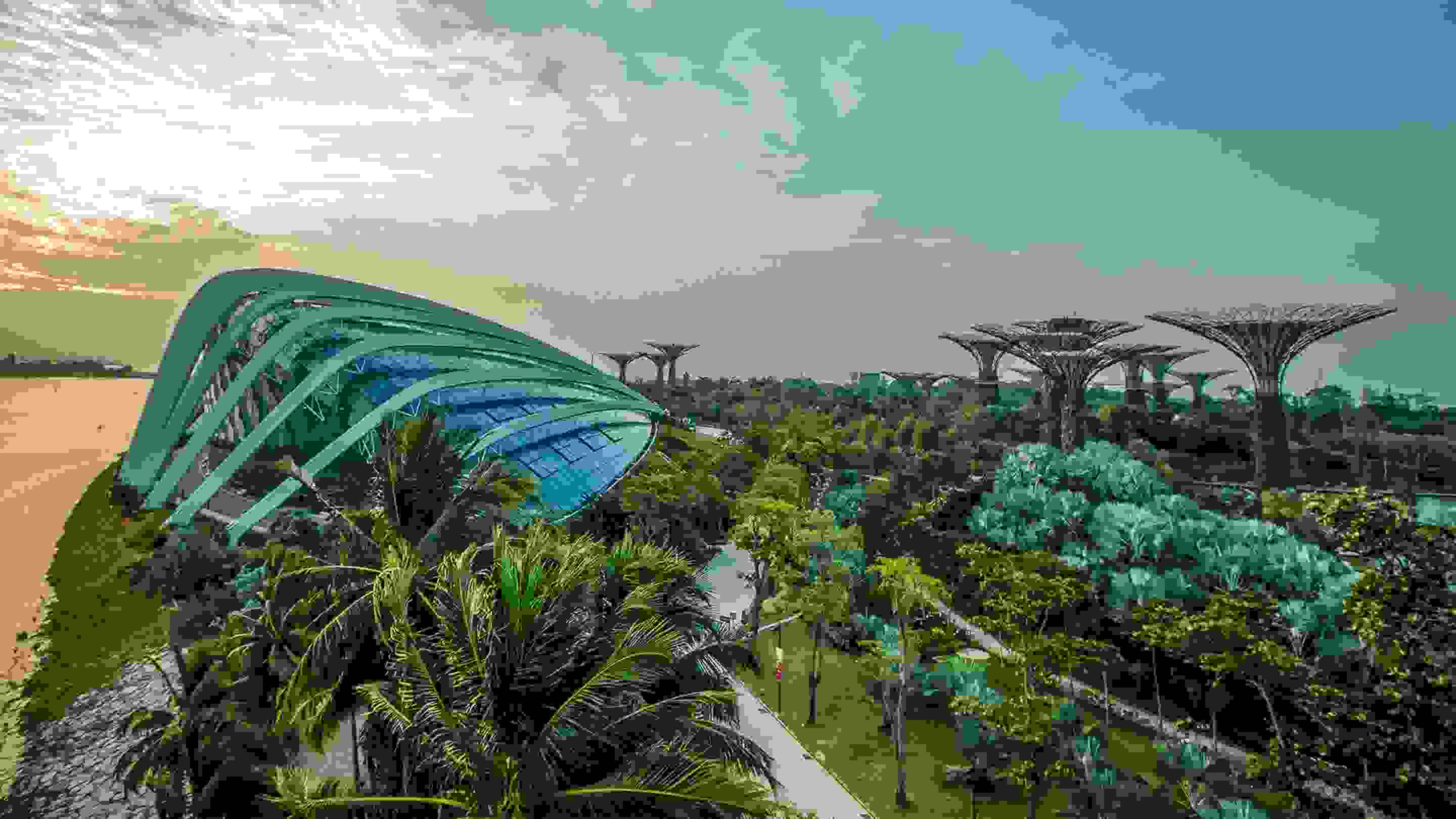