Experience Christmas with our friends from the Nordic countries!

Celebrate this festive season with music and a special meet & greet session with Santa Claus!

Nordic Day is brought to you by Gardens by the Bay in partnership with the Nordic Embassies – Embassy of Denmark and German European School Singapore (GESS), Embassy of Finland and Finnair - Official Airline of Santa Claus, Norwegian Embassy and The Norwegian Cultural Center, Embassy of Sweden and Swedish Women’s Educational Association International, Inc (SWEA).

Meet the beloved Santa Claus from Rovaniemi who is visiting Singapore, in person. Tell him your most desired wishes this Christmas at our special Santa Meet & Greet!

You are also welcome to deliver your Christmas letter to Santa Claus at our meet & greet.

In partnership with Finnair and the Embassy of Finland, this meet & greet is brought to you by Finnair - Official Airline of Santa Claus.

Meet the Norwegian Inderberg Trio and tune in to some jazzy Christmas music in the Scandinavian and North American tradition. This trio swings, sings and swaggers in a way that is incomparable. Paramount and unparalleled facet of the global Jazz diaspora—a true national treasure of Norway.

Baritone saxophonist John Pål Inderberg is a pinnacle among the most significant Jazz artists in Norway. He has played and recorded with some of the most respected Jazz iconoclasts in the world. Bassist Trygve Fiske has already made waves with his group Waldemar 4. His bass playing is learned and thoughtful, known for his deliberate yet never risk-averse. Håkon Mjåset Johansen has already established himself as one of the most significant membranophones of his generation; and performed with artists of the highest calibre in Europe and America.

The trio recently released the album "RADIO FROM THE SCREEN", embedded in the Jazz tradition, with its deep connection to Norwegian traditional music but encompasses from beyond.

Sing along with the German European School Singapore Danish Christmas Choir as they present to us various songs this festive season! The choir will sing ‘Roots and Wings’, ‘Til Julebal I nisseland’, ‘Jingle Bells’, ‘Rudolf, the Red Nosed Reindeer’, ‘Feliz Navidad’, ‘På loftet sidder nissen med sin julegrød’, ‘I Wish You a Merry Christmas’.

Lucia − the bearer of light Alongside Midsummer, the Lucia celebrations represent one of the foremost cultural traditions in Sweden, with a clear reference to life in the peasant communities of old: darkness and light, cold and warmth. Lucia is an ancient mythical figure with an abiding role as a bearer of light in the dark Swedish winters. The Lucia tradition can be traced back both to St Lucia of Syracuse, a martyr who died in 304, and to the Swedish legend of Lucia as Adam’s first wife.

Flower Dome (This is a roving performance.)
Admission to Flower Dome applies 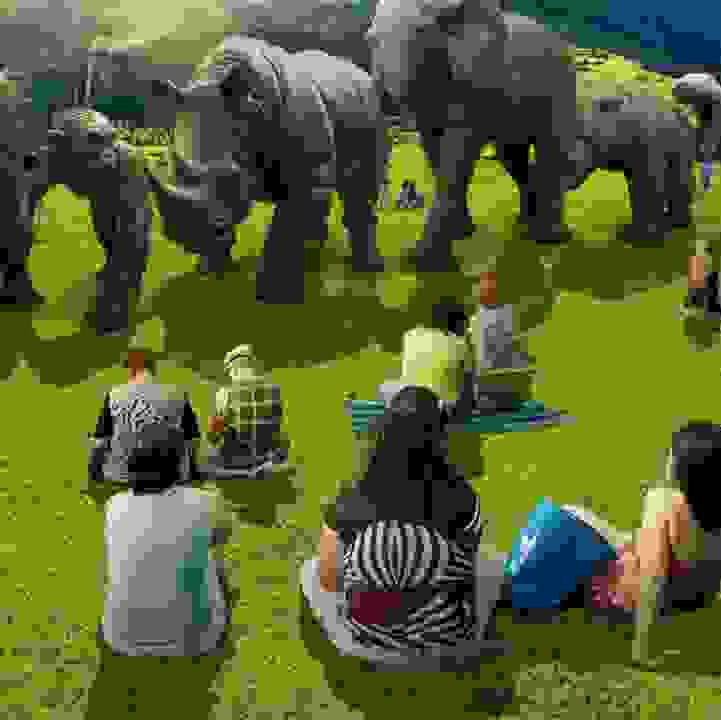 The World’s Largest Public Sculpture Is Marching To Save All Wildlife. 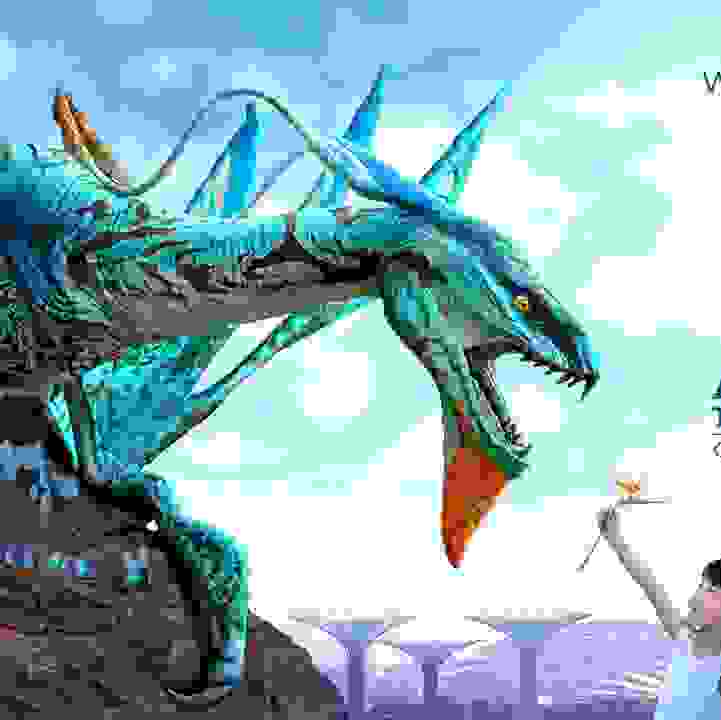 Set at Cloud Forest, AVATAR: The Experience invites guests to connect with alien world of Pandora, its bioluminescent environments, mystical creatures, flora, and the captivating culture of its indigenous people, the Na'vi. 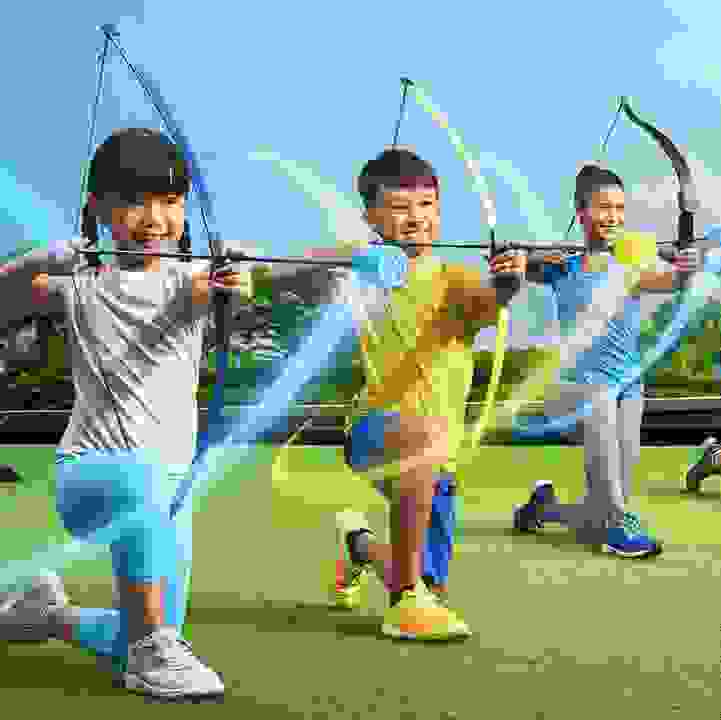 Active Family is an integrated programme that focuses on fundamental movement skills development to promote bonding between both parent and child (4-6 years old).