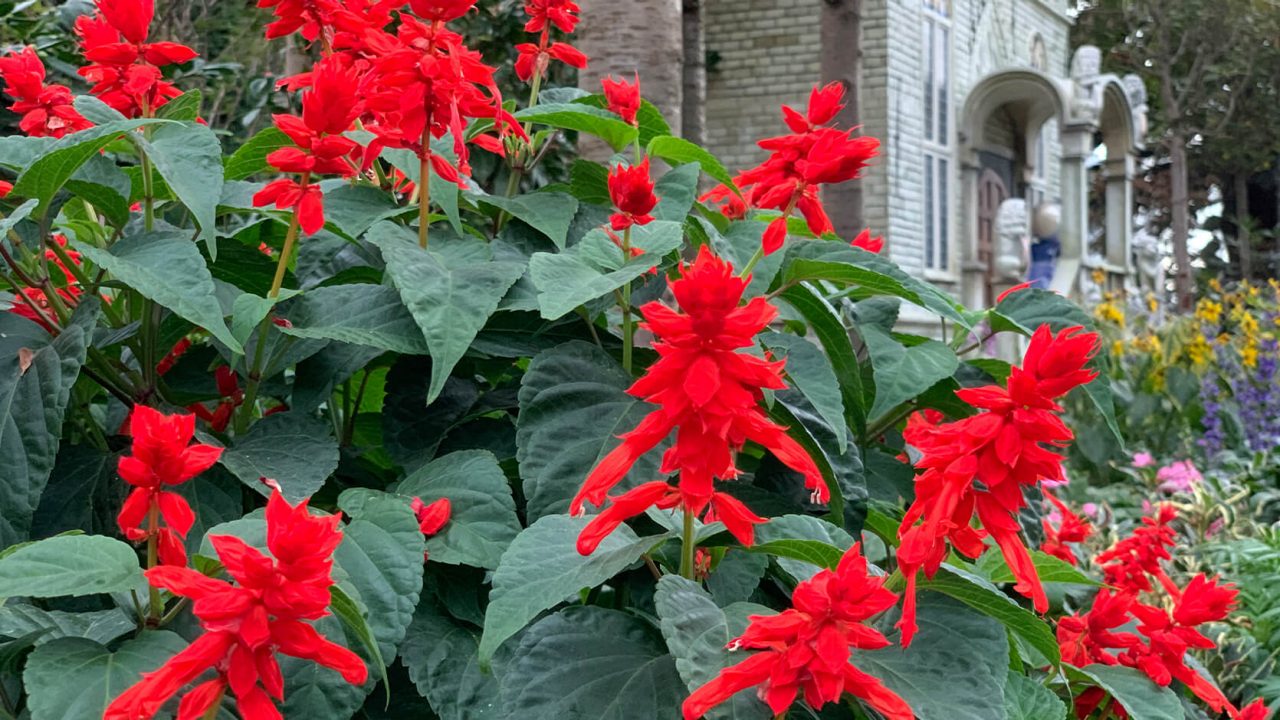 Native to southeastern Brazil, scarlet sage (Salvia splendens) is a perennial sage species that reputedly grows several meters tall in its tropical mountain habitat at elevations of 1000 to 3000 metres. The long spikes of densely packed, tubular, red flowers are perfectly adapted to hummingbird pollination, but honeybees and butterflies also flock to the flowers for their abundant, though dilute, nectar.

Scarlet sage is a member of the mint family’s largest genus, Salvia, which contains over 900 species, including culinary sage (Salvia officianalis), used to impart its pungent, resinous aroma to savory dishes. Salvia comes from the Latin word salvus, meaning 'healthy,' as many Salvia species produce a wide range of pharmacological compounds and are widely used in herbal medicines. While scarlet sage is only mildly aromatic and generally grown solely as a flowering ornamental, it too is being studied as a possible diabetes treatment.

As part of our continuing commitment to sustain horticultural excellence and maintain a steady supply of show-worthy plants, we’ve grown 700 Vista™ Red salvias from seed at our HortPark prototype glasshouses as part of Sustainable Christmas Poinsettia Wishes display.

Scarlet sage usually flowers during the summer in temperate climates and requires a long day length of over 12 hours to trigger the shift to reproductive development, however, the day length in Singapore averages around 12 hours year-round. To get around this natural barrier, we turn on the lights in our glasshouses from 10pm-2am in a growing technique called night interruption. This late night four-hour period is when plants are most sensitive to light at night, so even low levels of light at this time trick the plants into sensing a longer day, thus triggering floral production. 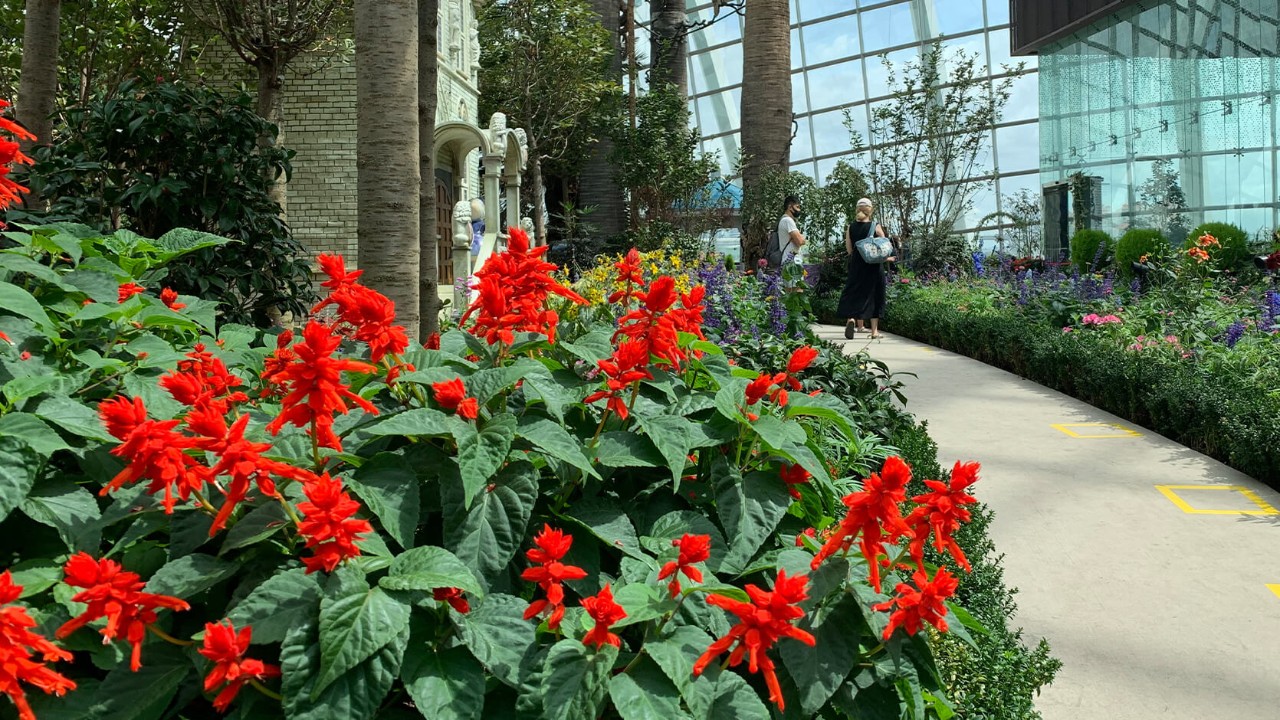 Scarlet sage growing in the Flower Dome in July-August 2020. 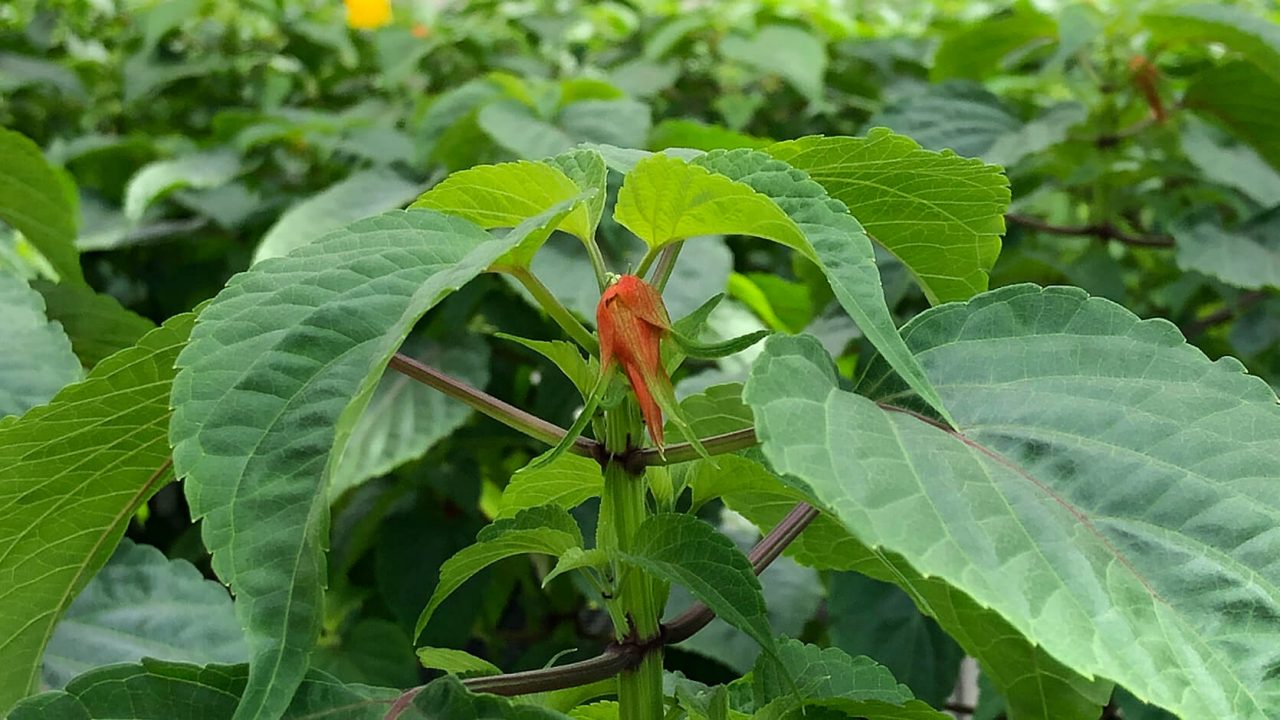 Under natural or induced short-day conditions, this scarlet sage variety takes around 8-10 weeks to begin flowering and another 2-4 weeks to reach its full flowering potential, so come see them adding brilliant red holiday cheer to our Flower Dome Poinsettia Wishes display, from 27 November 2020 to 3 January 2021! 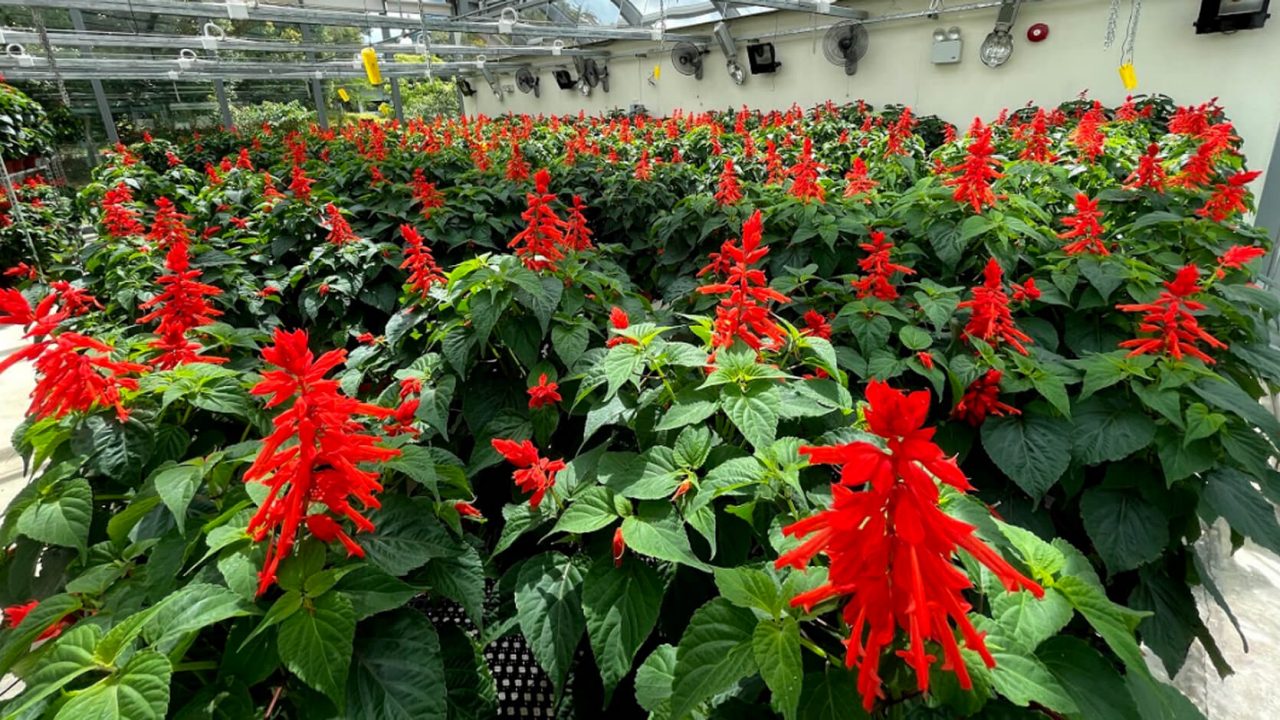 Grown to a high degree of uniformity at plants at one of our HortPark prototype glasshouses, these scarlet sage plants have been simultaneously triggered to produce flowers in time for our Christmas display. Would you believe this huge plant can grow either as an epiphyte or a terrestrial plant? Cochliostema odoratissimum is a member of the spiderwort family (Commelinaceae). Catch this ... 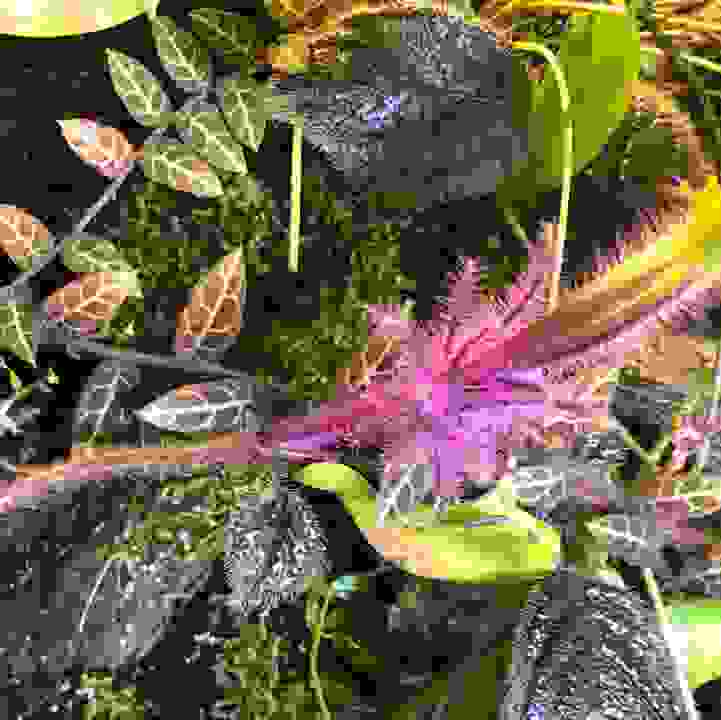 This dramatic epiphyte sports tubular yellow flowers each surrounded by a pink feather boa of a calyx! Would you ever guess it’s a close cousin of the goldfish plant? 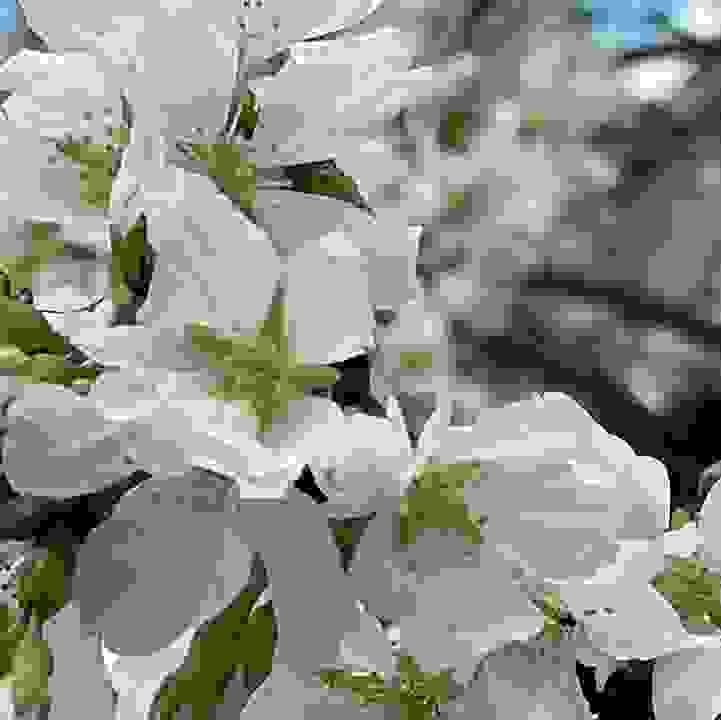 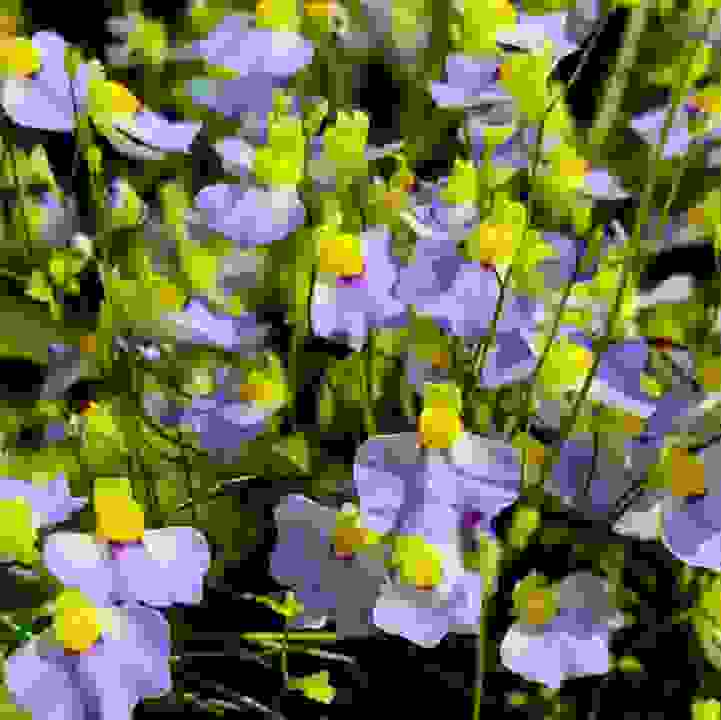 Did you know that all bladderworts are carnivorous? These dainty flowers belongs to the bladderwort (Utricularia bisquamata). Small bladders on the underground stems and roots trap tiny insects that are digested and absorbed as nutrients!