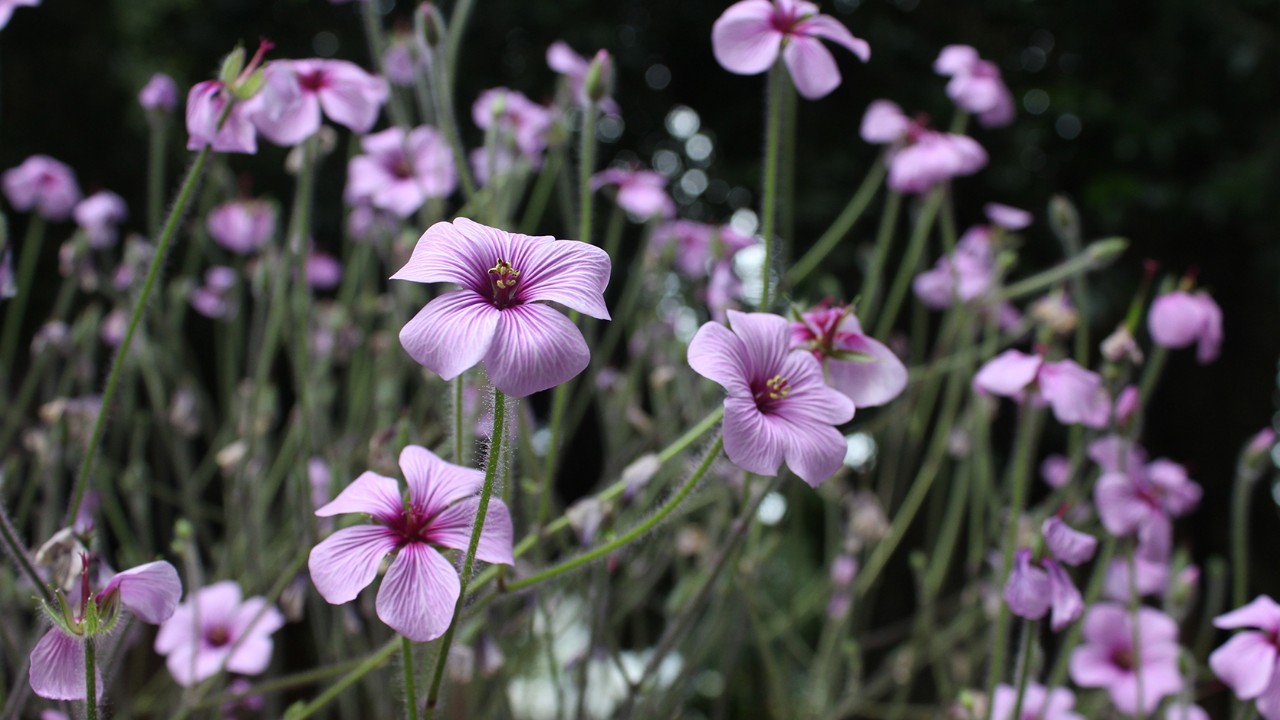 Ever wonder how some plants get so huge? Of the over 420 species in the genus Geranium, the vast majority are well under 1 meter in height, while some of the hardy, clumping species, like the Dalmatian geranium (Geranium dalmaticum) are just 10 cm tall!

This week’s superstar is the Madeira cranesbill (Geranium maderense), native to the partially shaded north-facing slopes and sea cliffs of Madeira island, off the Moroccan coast. Perhaps the second tallest geranium species, it measures  about 1.5m in height. While that’s only slightly taller than your average 12-year-old human, the Madeira cranesbill is over 50% taller than many of its relatives, and a staggering 10.5 times taller than the Dalmatian geranium! 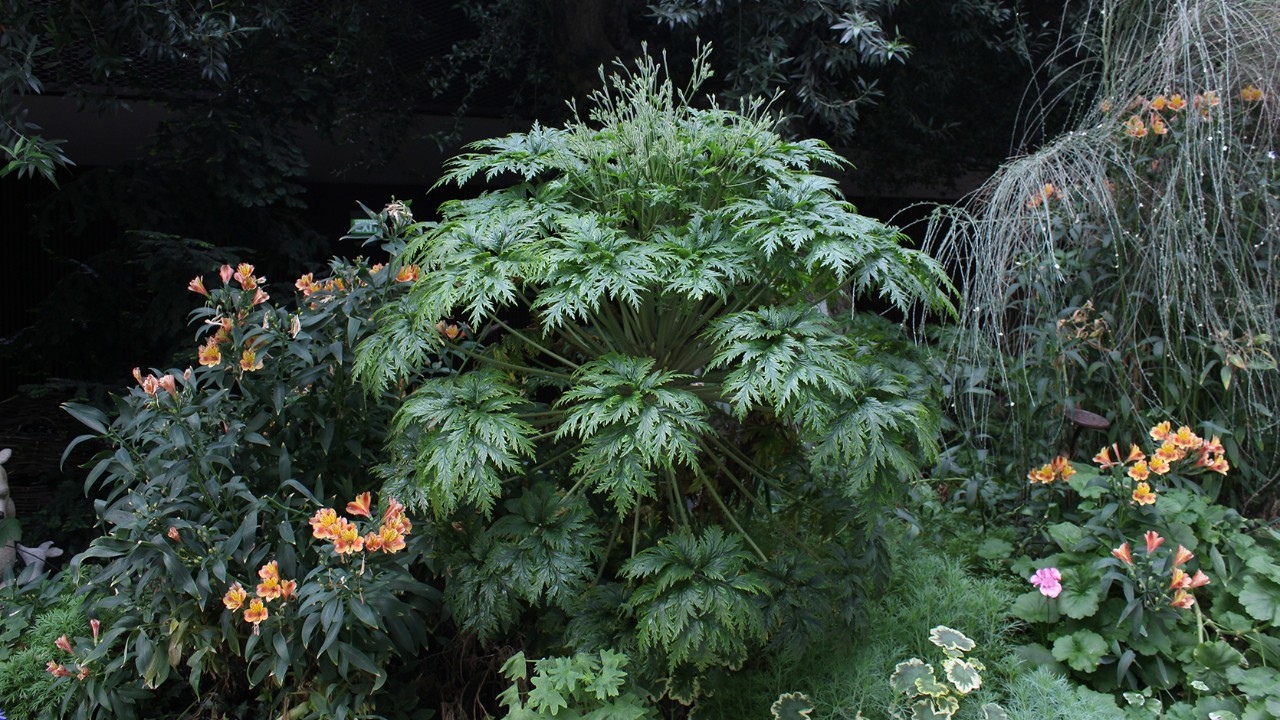 This magnificent specimen in Flower Dome is just starting to produce its terminal flower stalks.

The only significantly taller geranium is the 2-4m tall, aptly-named tree geranium (Geranium arboreum) found solely on the flanks of Haleakalā on the Hawaiian island of Maui. Both these tall geranium species evolved in geographic isolation, on small islands devoid of large predators that may otherwise have limited their growth. Unsurprisingly, both species are critically endangered, with less than 500 tree geraniums and less than fifty mature individuals of the Madeira cranesbill remaining in the wild. Major threats to both species are grazing by introduced domestic animals, such as pigs, sheep, and cattle, and competition from alien plant species. 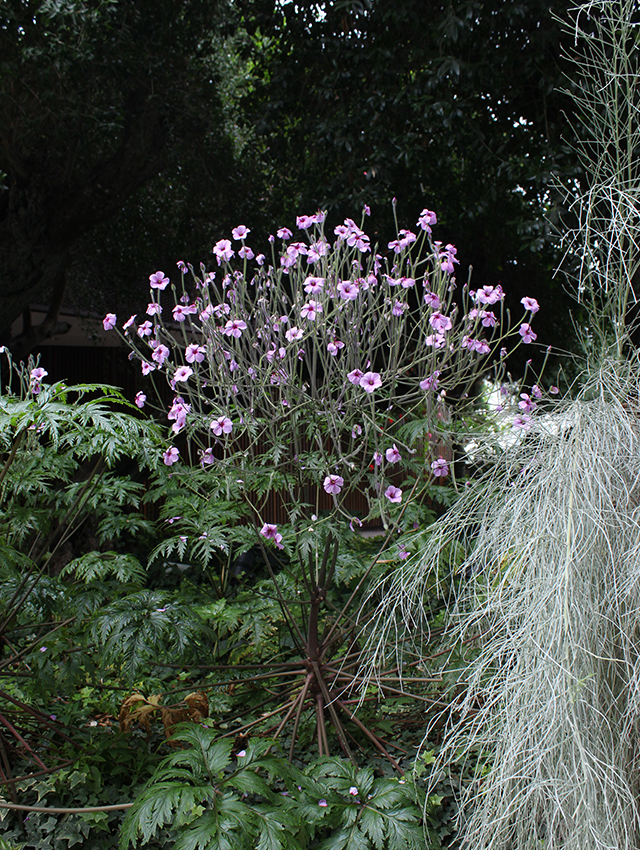 A single plant can bear hundreds of flowers on a single spherical flower stalk.

All is not lost for the Madeira cranesbill! Its height, large, finely dissected leaves, and profusion of purple-pink flowers have made it a favorite of home gardeners in warmer temperate regions making it much more common in cultivation than in the wild. A biennial to short-lived monocarpic perennial, each plant takes two or more years to flower and will die after fruiting and setting seed. Our horticulturists are continually collecting seeds from our plants as they flower and fruit, so this rare and endangered species will have a home in the Flower Dome for many years to come! 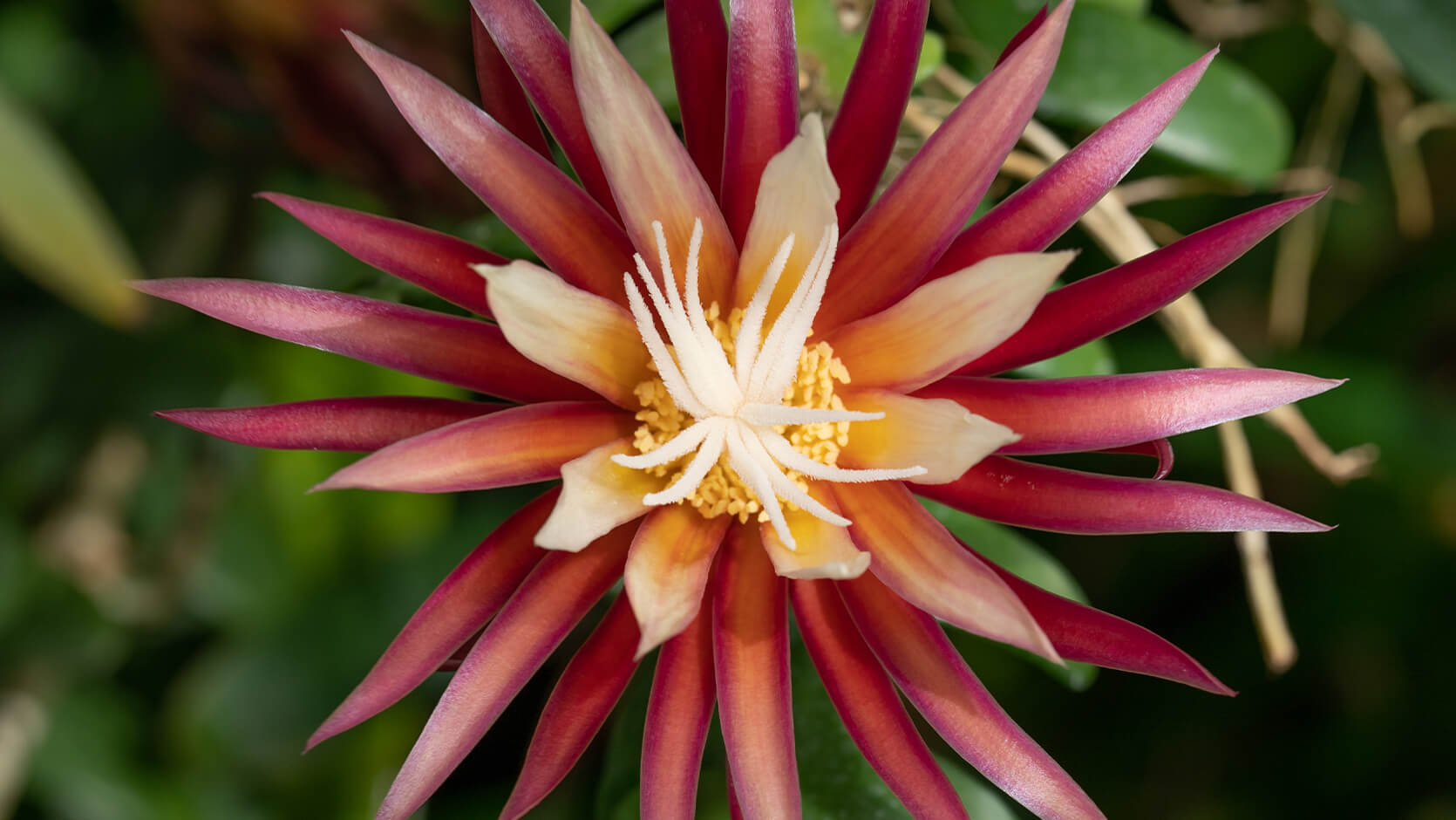 The toothy, leaf-like stems are usually the most eye-catching feature of the fishbone cactus (Selenicereus anthonyanus), but when in bloom, their intricate flowers definitely steal the ... 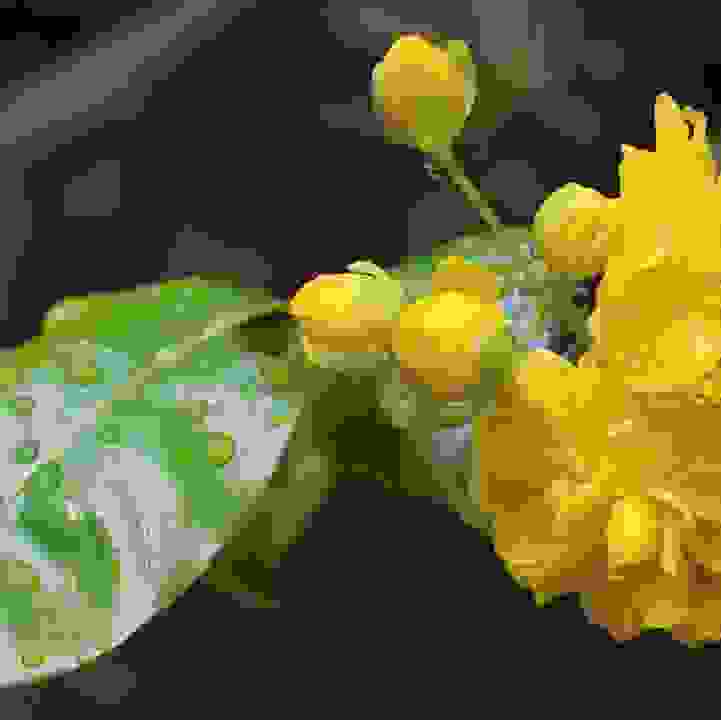 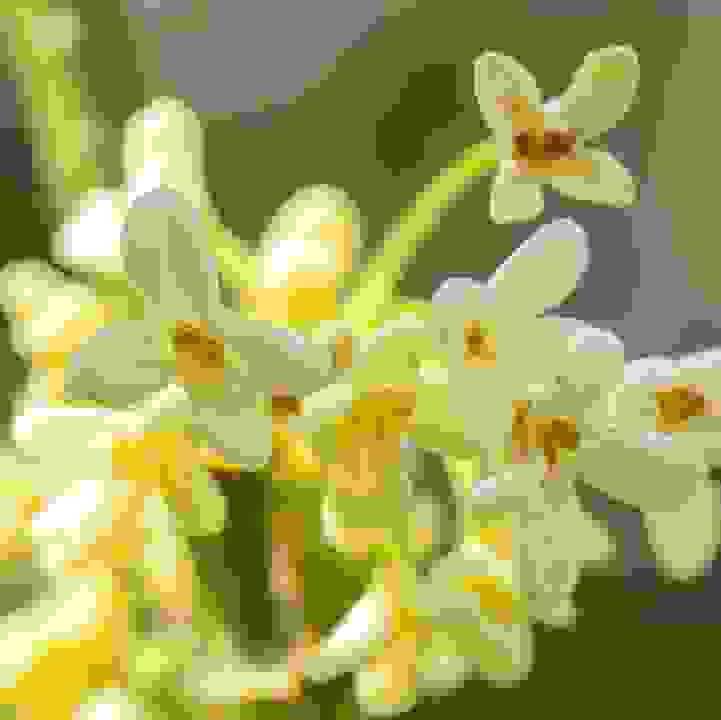 What’s the perfect mid-autumn snack to complement sweet, rich mooncakes? Fragrant osmanthus tea and osmanthus cakes, of course! Have you ever wondered what osmanthus looks like in real life and how it became associated with Mid-Autumn Festival? 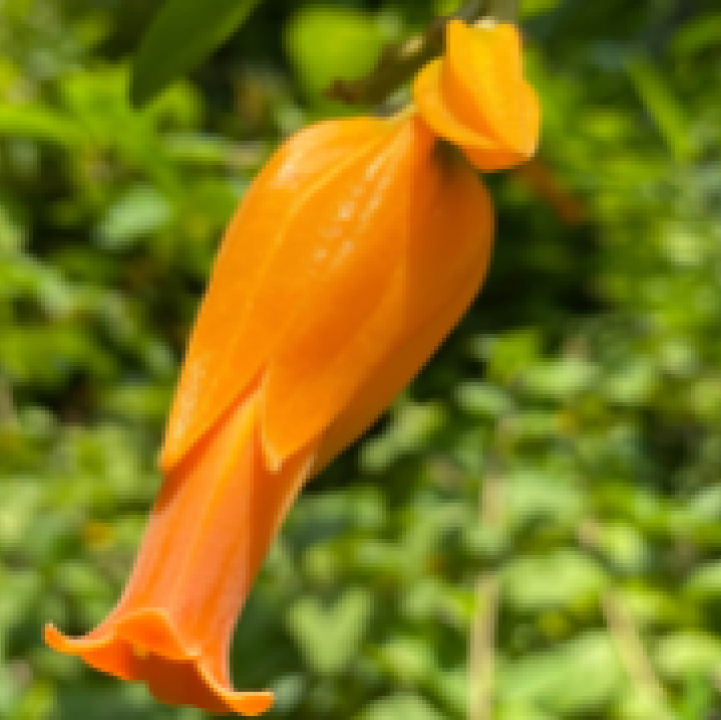