Stars of the Gardens – Century Plant Native to North America, the century plant (Agave americana) can be found growing on cliffs, rocky slopes, grasslands, woodlands and coastal areas. It has been introduced throughout the world as an ornamental plant for its outstanding form and spectacular blooms.

This impressive plant spreads across 3 metres in width, with its swollen greyish-green leaves arranged in a rosette form. Each leaf blade can grow up to 1.5 metres long with a few that may be reflexed.

Contrary to its common name, the century plant only has a lifespan of 10 to 30 years! Its name reflects its slow-growing nature, and that it takes years, sometimes decades, before it produces a majestic flowering stalk. This can grow up to 9 metres tall, and is heavy with yellow blooms that are pollinated by bats. Upon flowering and setting seed, the parent plant will die off, leaving behind baby plants also known as “pups”. These are produced as side shoots or are attached to an underground stem that will later grow into new plants!

Apart from the century plant, there are other agave species such as the Rancho Tambor agave (Agave titanota) and tequila agave (Agave tequilana) that are cultivated at Succulent Garden, Flower Dome. 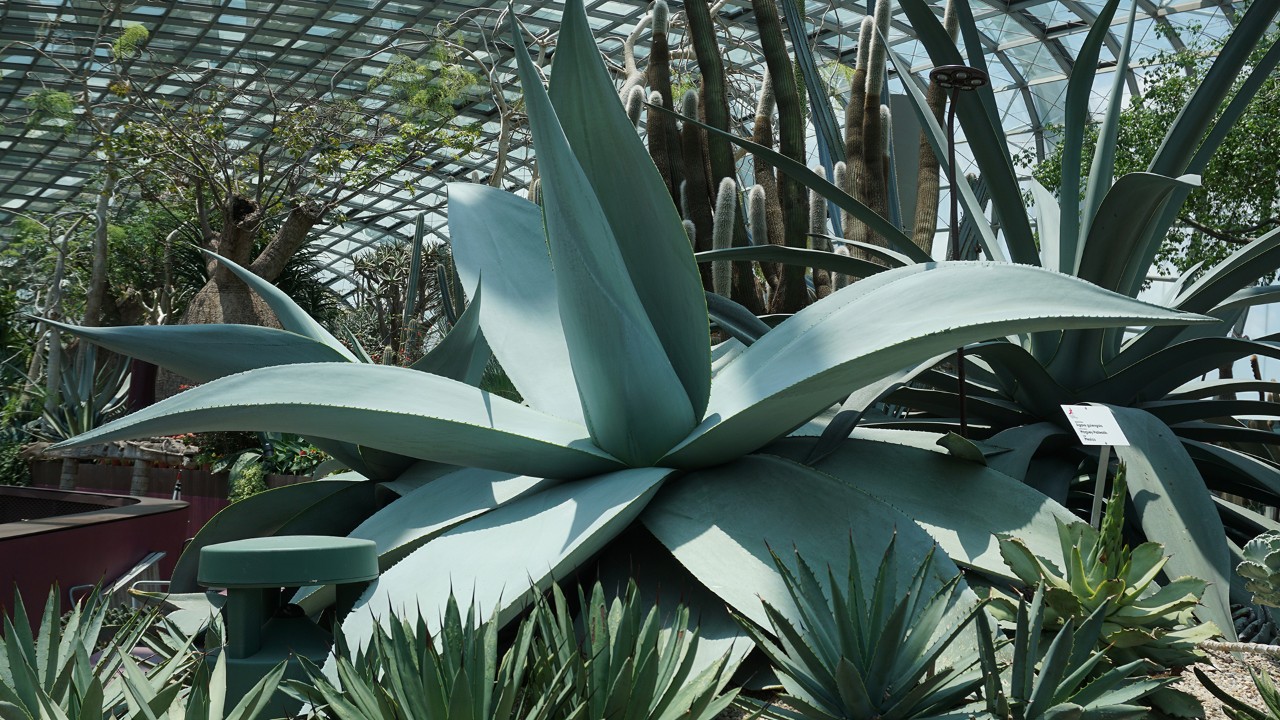 This article is part of our Stars of the Gardens series.

Agatha has spent the last ten years in a green paradise of every kind – greenhouses, orchards, food forests, therapeutic gardens, nature parks. Her days at the Gardens continue to be happily plant-filled as she shares her love for plants with fellow green thumbs and floral fanatics! 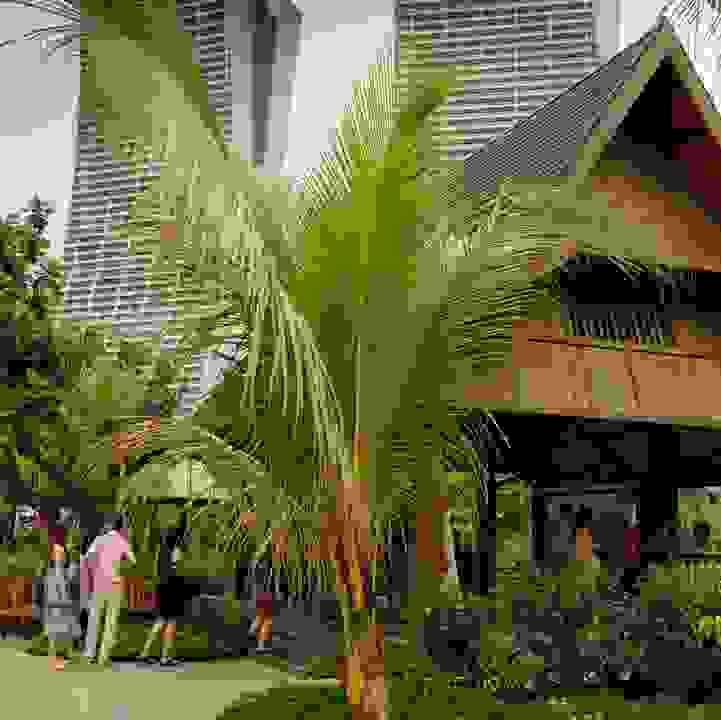 The Malay Garden feature an abundance of plants used in our local cuisine. Know more about how they produce the key ingredients of many delicious dishes enjoyed by Singaporeans. 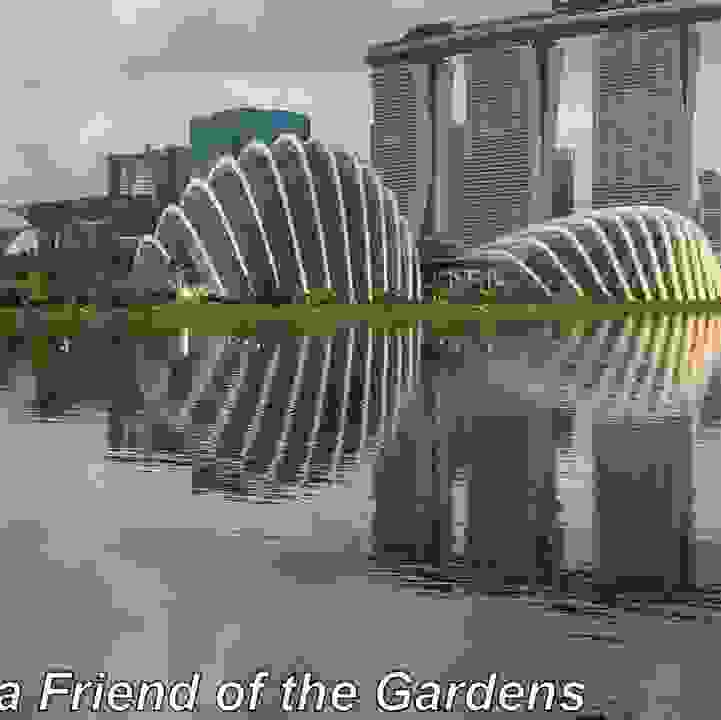 The Best Photo Spots at the Gardens

Gardens by the Bay's beautiful flora attracts many kinds of birds, insects... and shutterbugs! 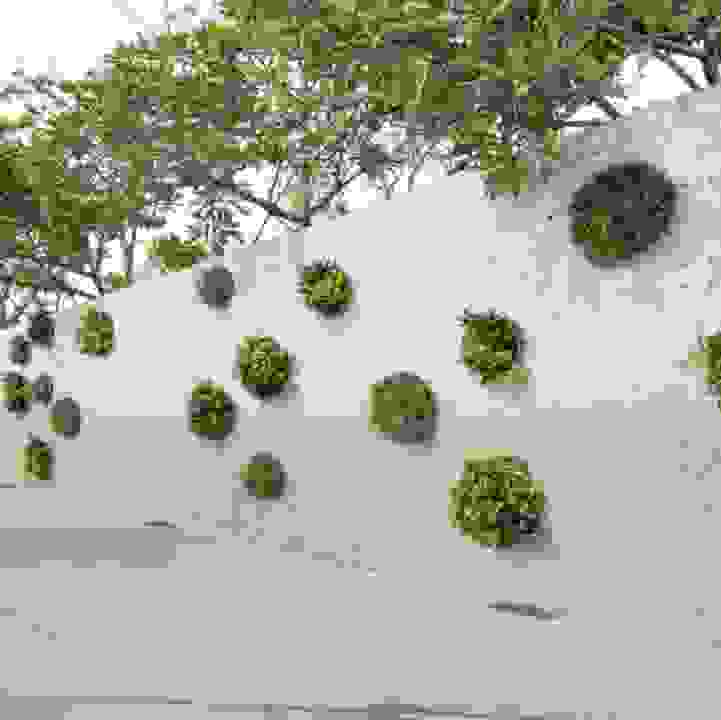 Secret Life of Trees is home to a variety of green giants found in tropical rainforests that thrive in our hot and wet climate. Get to know them!