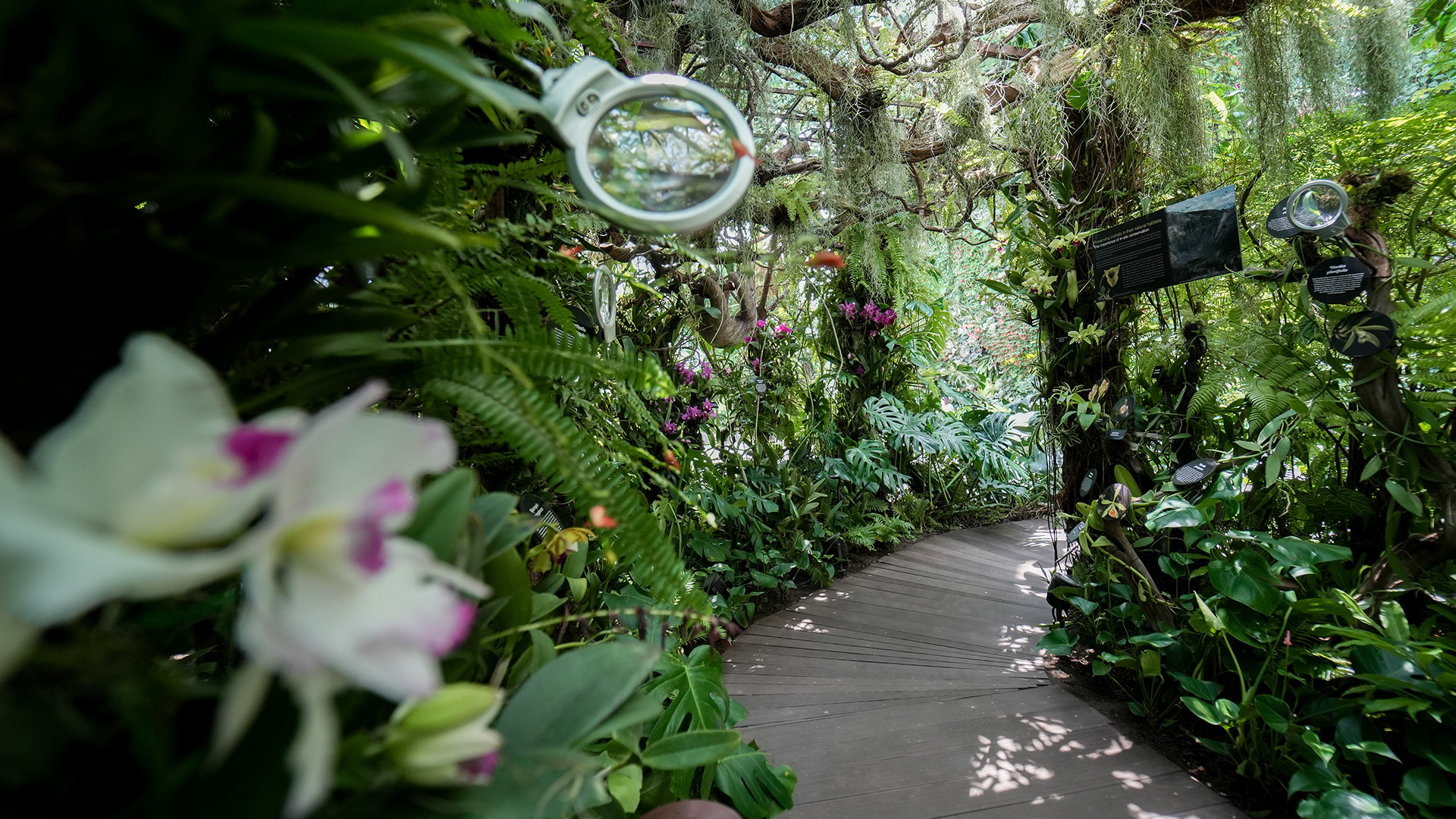 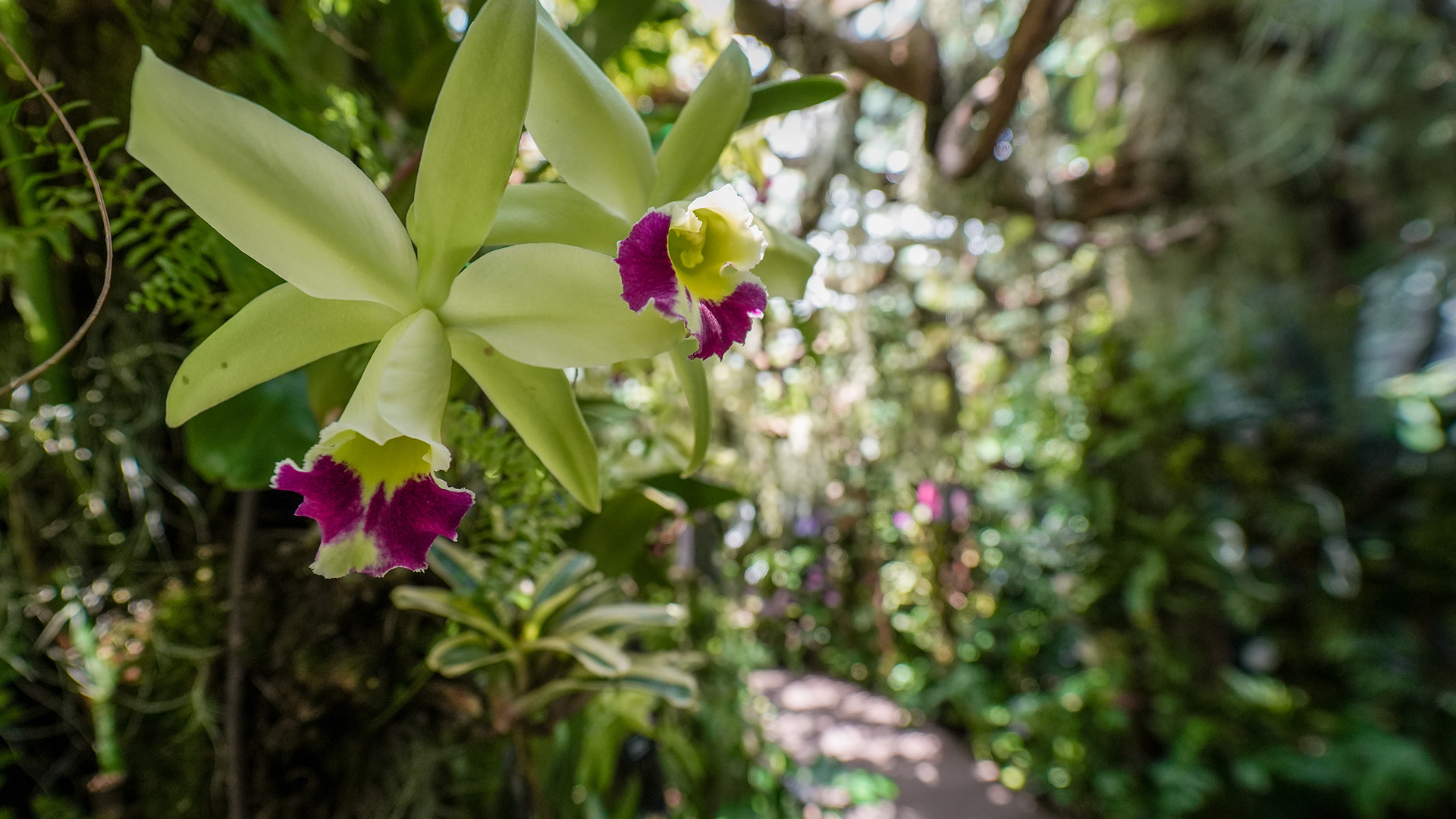 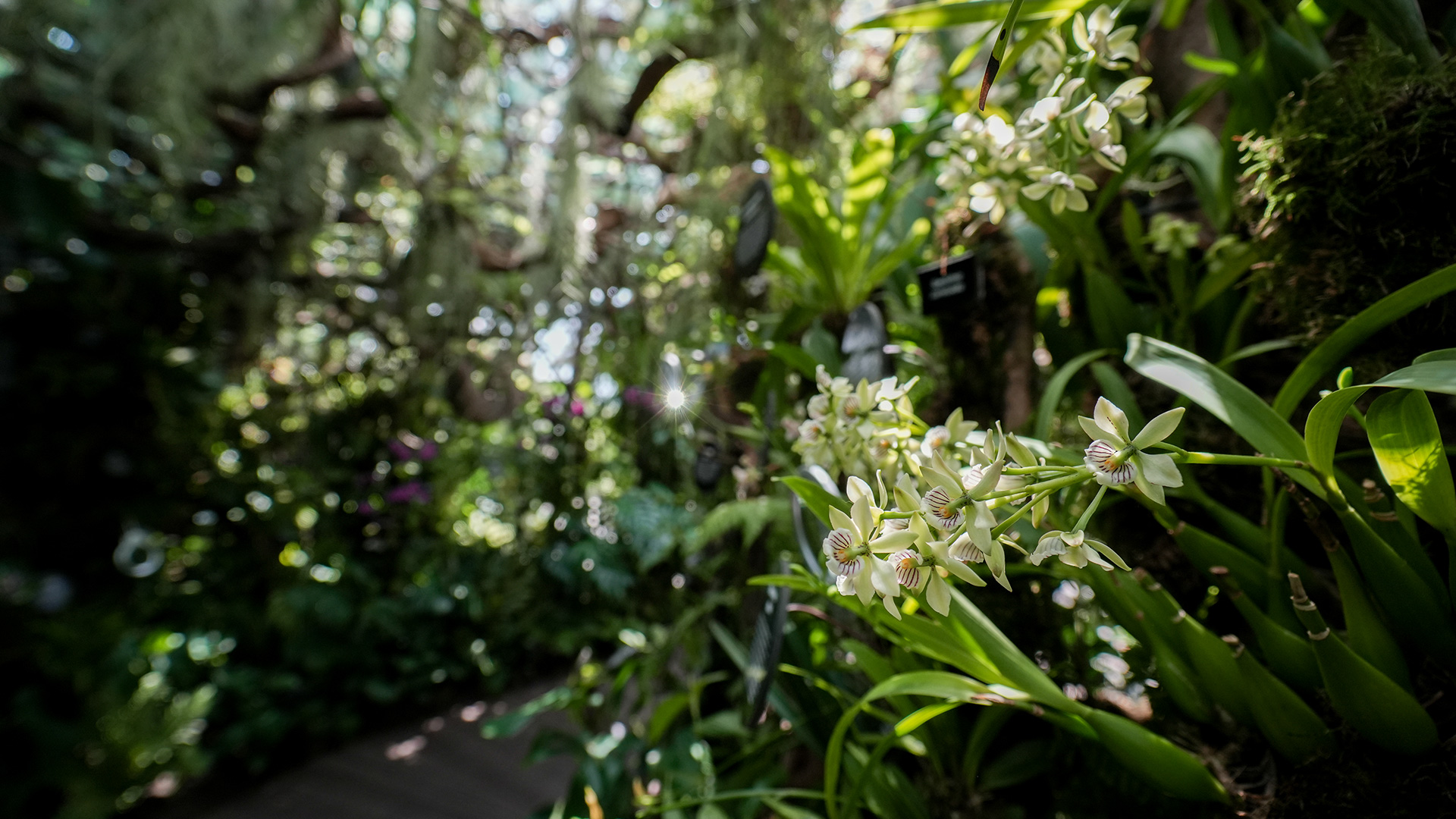 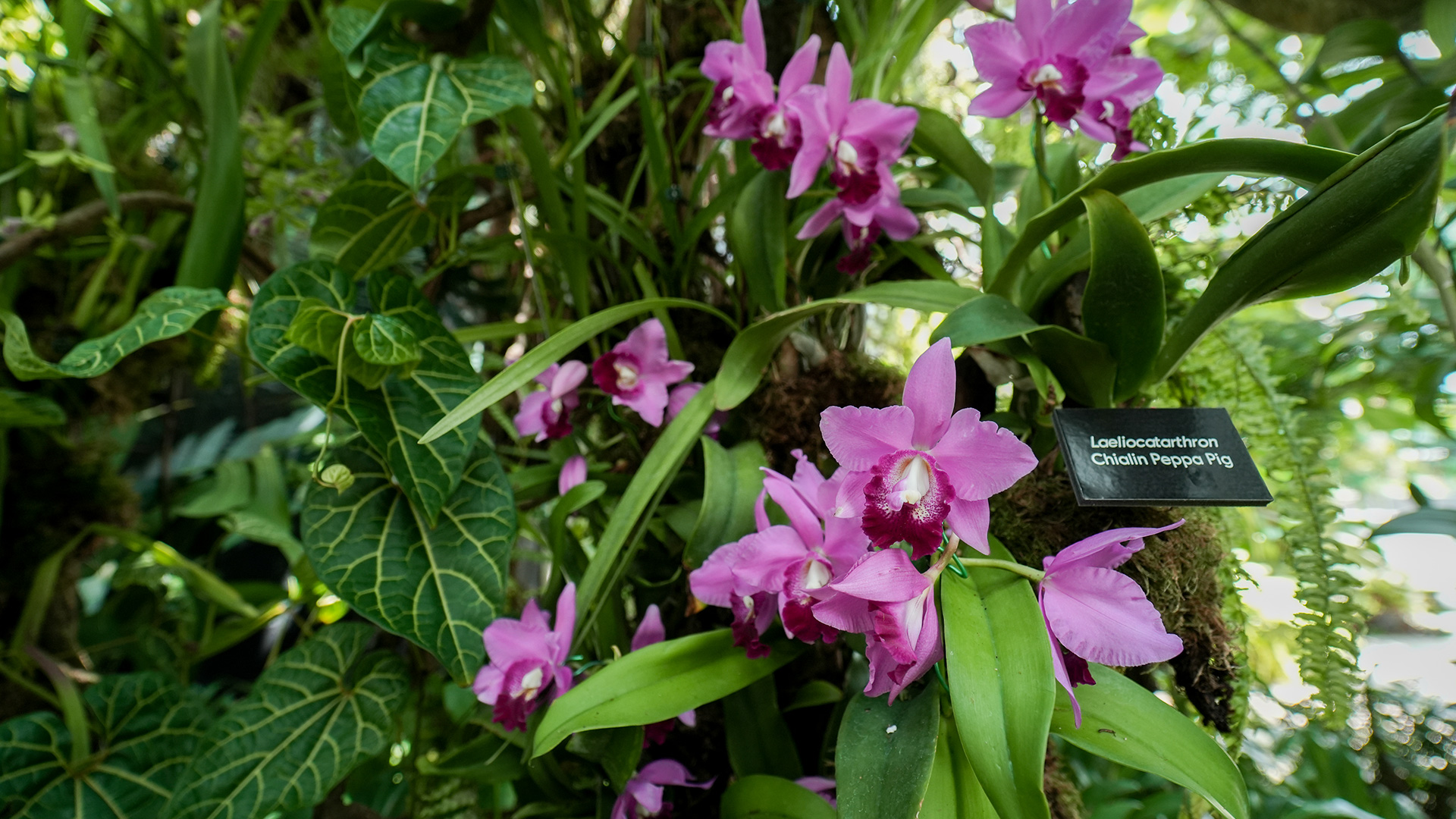 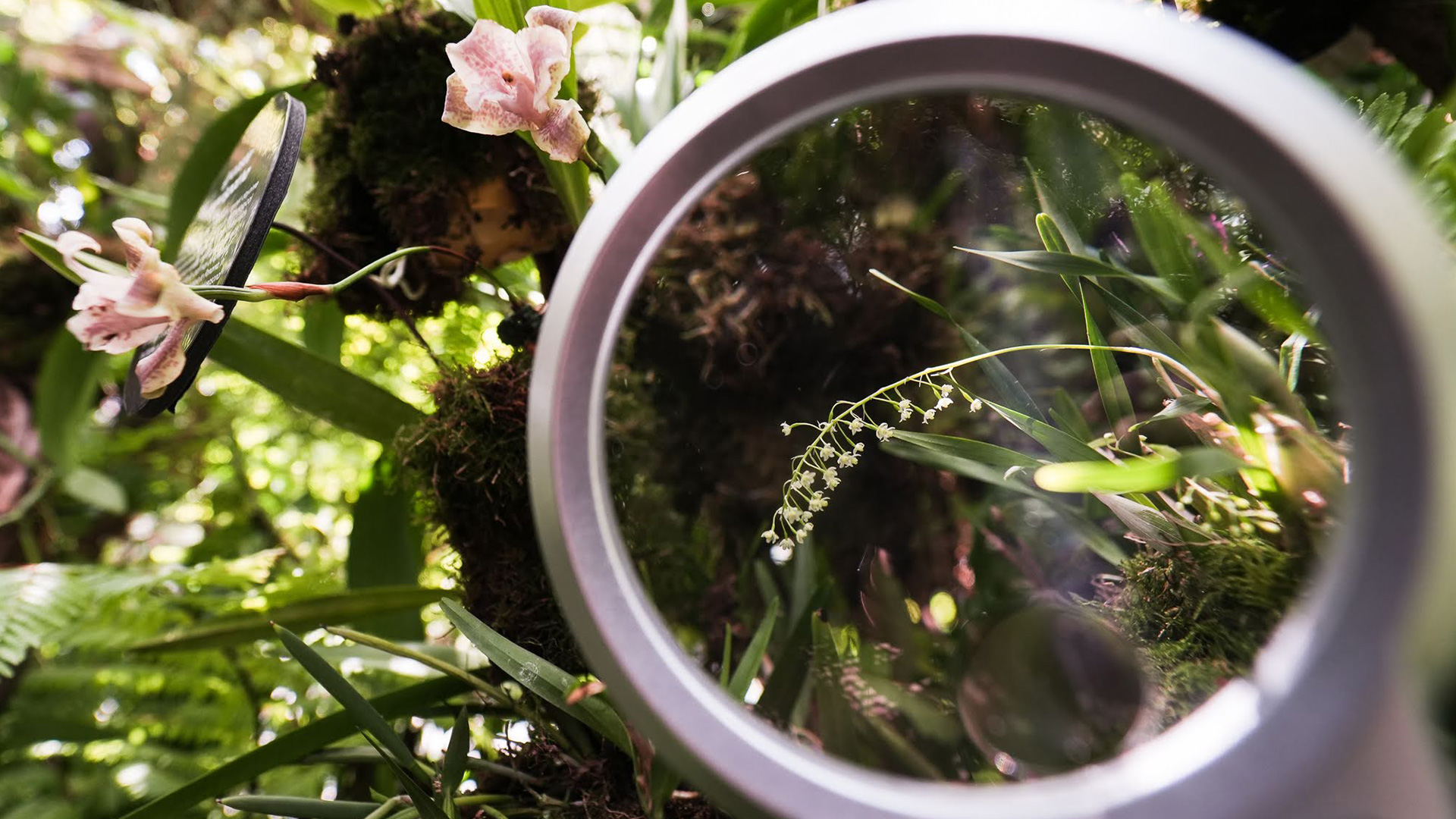 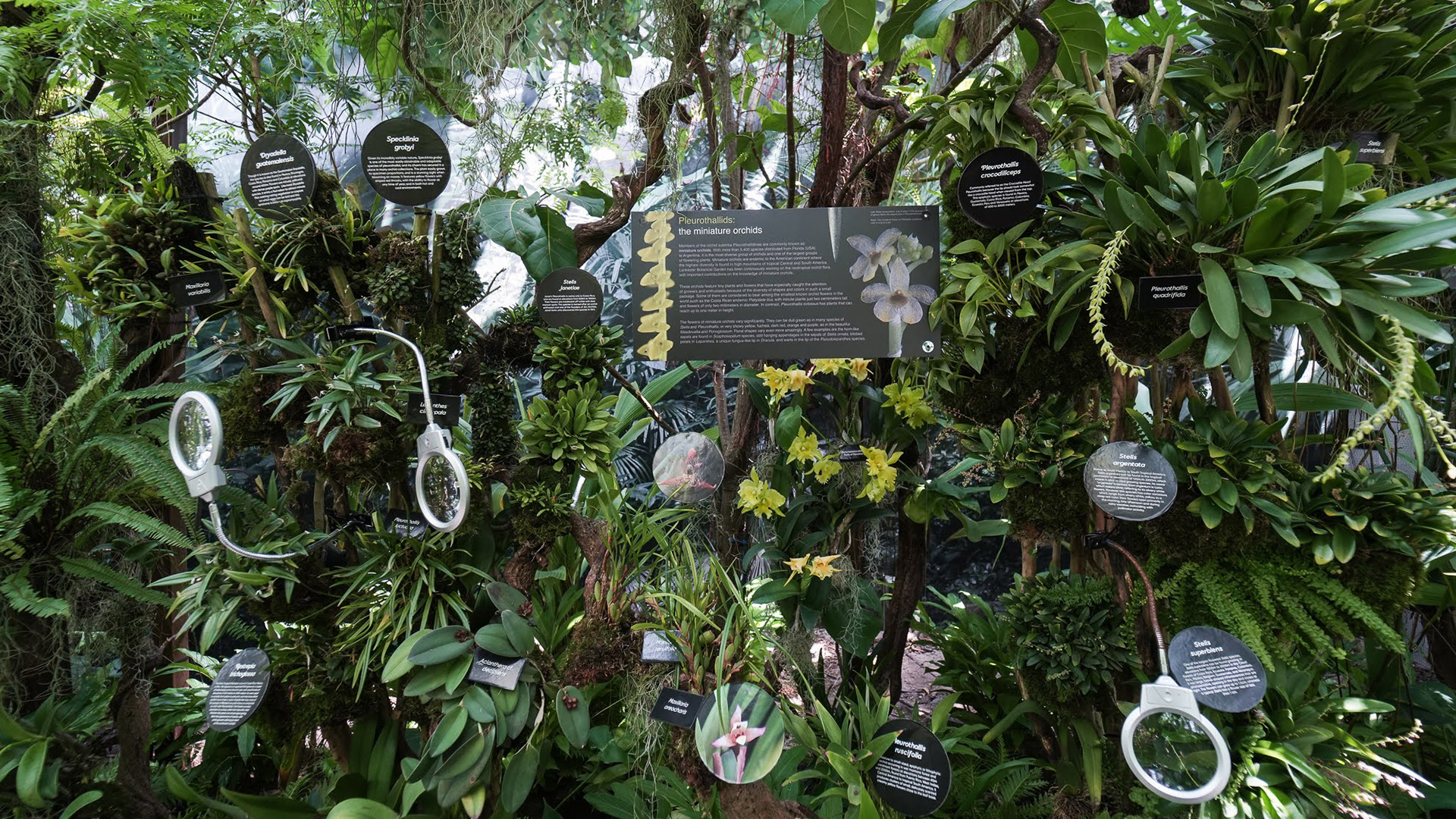 If you are an orchid-lover, you are in for a rare treat!

Cloud Forest now brings you over 30 interesting Costa Rican orchid species in its first orchid display themed around the country’s orchids, which will run from now till 11 July.

Among the orchids in the display are Acianthera decipiens, which has flowers that gradually change colour over time, from dark purple in the initial days of blooming, to red, and finally orangey-yellow, and Ornithocephalus inflexus, which produces spikes of dainty, crystalline green to white flowers that resemble birds in flight. Lankester Botanical Garden has also donated orchids for the display, such as Specklinia pfavii, an endangered orchid bearing striking yellow flowers covered in nectar-secreting warts, which feed the fruit flies that pollinate them, and Scaphyglottis micrantha, which is commonly called Small Flowered Scaphyglottis because of the tiny white flowers that measure just 4mm in size.

Orchids of Costa Rica – Resilient Beauty is presented in collaboration with the Embassy of Costa Rica in Singapore and the country’s prestigious Lankester Botanical Garden, whose mission includes studying orchids and other epiphytes for their conservation.

The Orchids of Costa Rica display is made possible with the support of the Embassy of Costa Rica in Singapore and Lankester Botanical Garden.

Click on the images to read more on some of the interesting orchids. 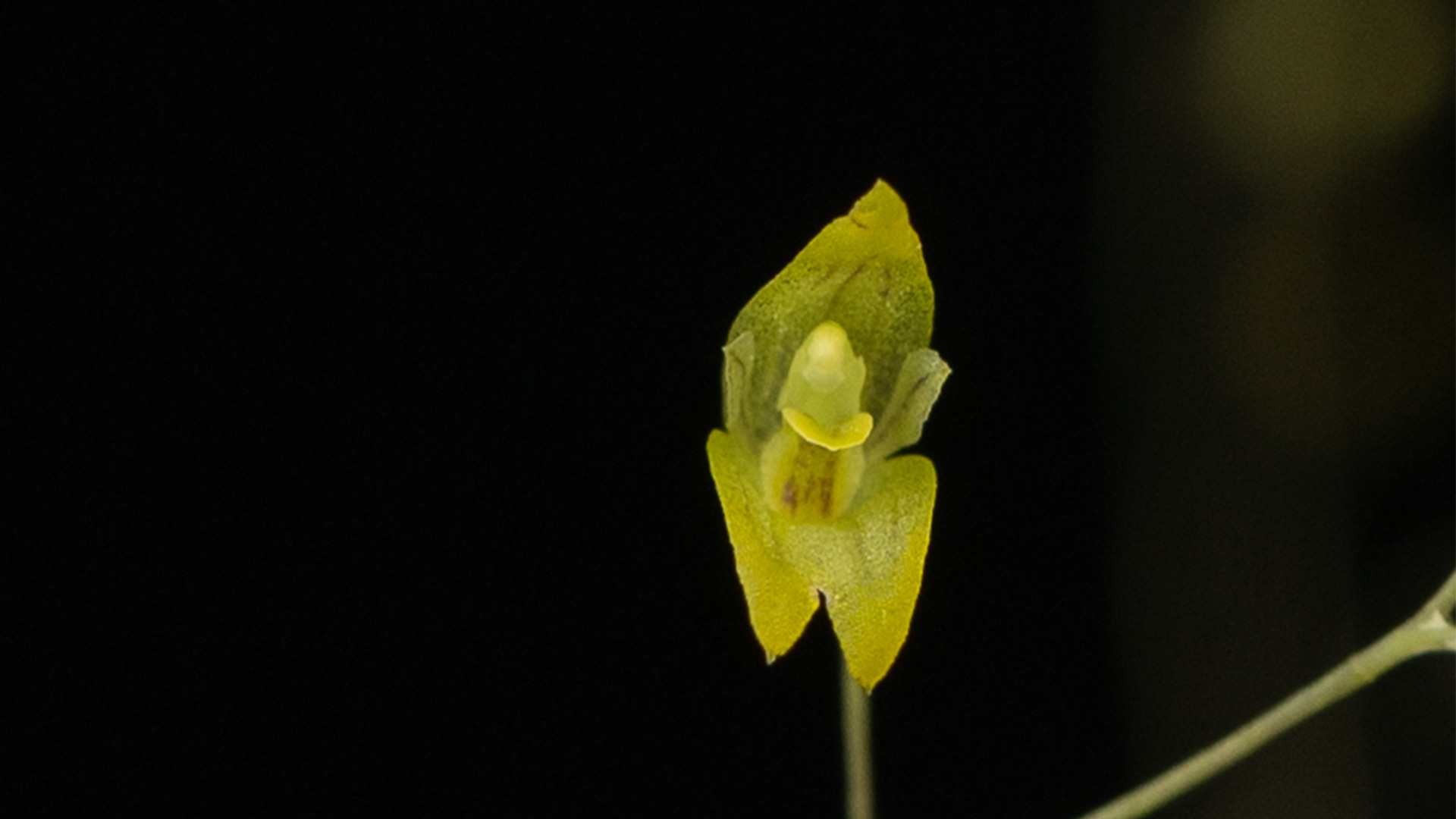 Cischweinfia ("si-shwine-fee-ah") orchids are distinguished by the delicate-looking, oval flattened pseudobulbs which bear a single, slender leaf. Cischweinfia dasyandra has pale green sepals and petals, a cream lip with pink spots, and yellowish throat. They are found in Costa Rica, Panama, Colombia and Ecuador in premontane forests at elevations from 300m to 1600m. Nectar-seeking male and female euglossine bees are known to pollinate this species.

Given its incredibly variable nature, Specklinia grobyi is one of the most easily obtainable and adaptable species of pleurothallid, and its charm has secured it a place in many orchid collections. The plant easily grows to specimen proportions, and is a stunning sight when blooming en masse. It features yellow flowers with striped red throats, with the ability to flower at any time of year, and in both hot and cool environment.

An epiphytic orchid found in Central and Southern America, including the Caribbeans and West Indies. In Costa Rica,
B. nodosa is found in humid and seasonally dry lowland forests, where it grows as epiphyte on trees and rocks. It rewards the successful grower with pale green, white-lipped flowers that can last as long as a month if not pollinated! These blooms also have a heavenly, jasmine-like fragrance, emitted in the evenings to entice its nocturnal moth pollinators to visit. This gives this orchid its common name: 'Lady of the Night'!

An epiphyte endemic to Southern Costa Rica and Panama, where it is rare and very few natural populations are known to survive. It grows in remnant forests along streams on the warm and humid lowlands where most of the lush vegetation has been removed to grow pineapples. This endangered orchid bears striking yellow flowers covered in nectar secreting warts that feed the fruit-flies that pollinate them. 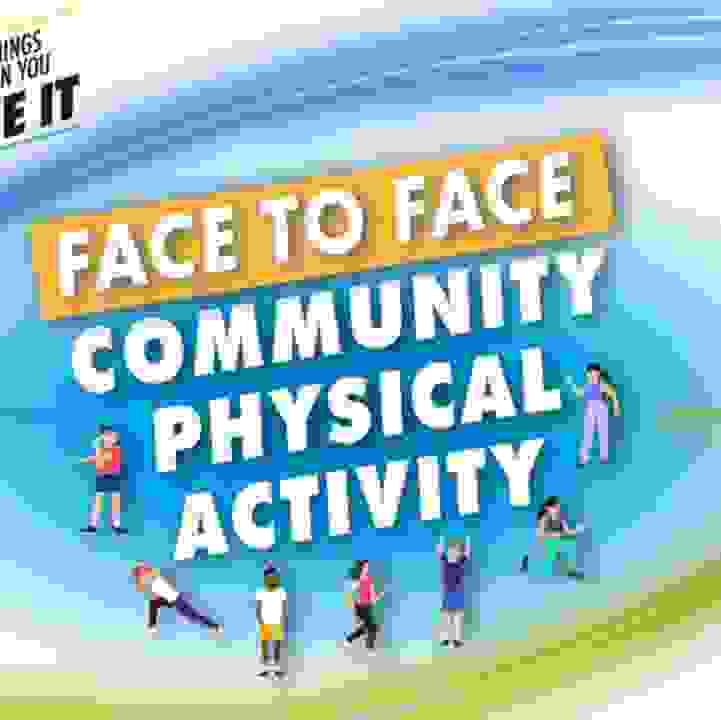 Get moving with Low Impact Aerobics, an energizing workout that is less hard on the body especially the joints. Join now to improve your heart health and circulation. 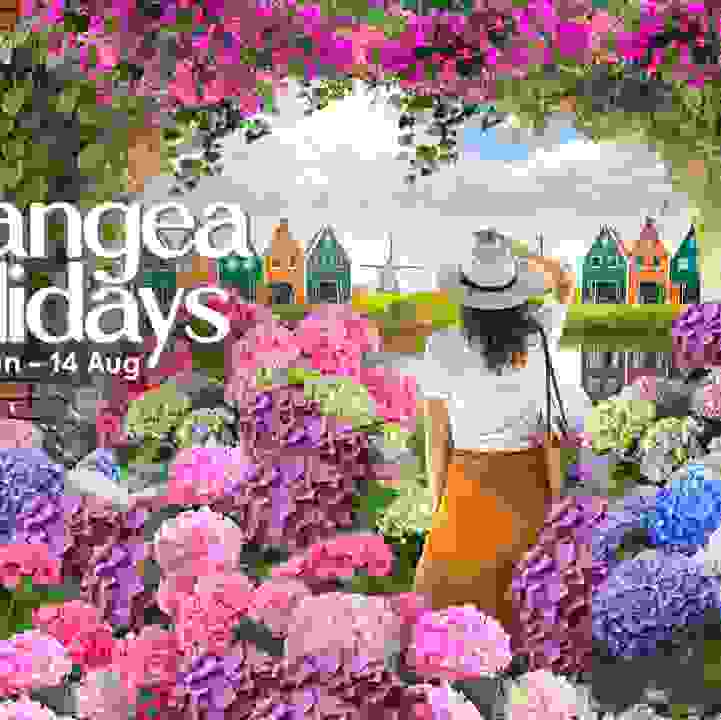 Go on an adventure to the Netherlands and rediscover summertime when whimsical Hydrangeas bloom. 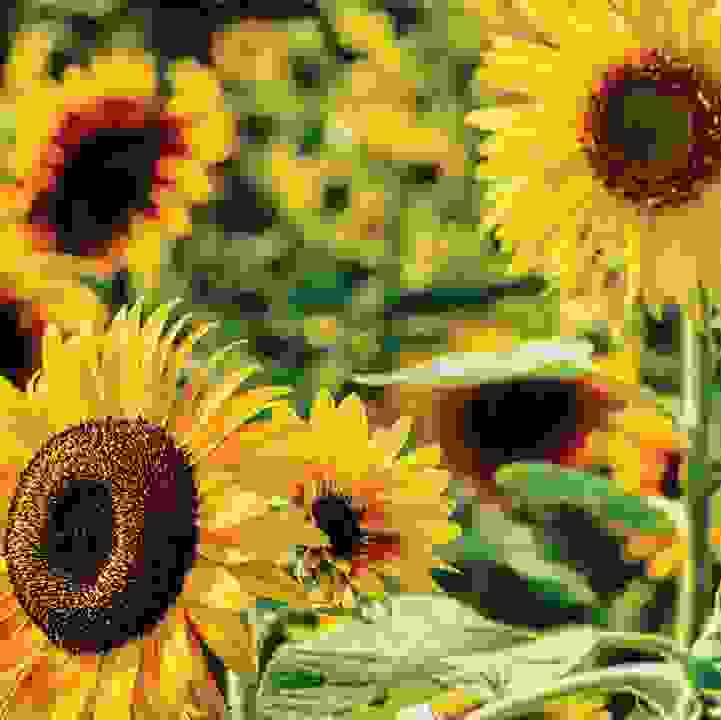 A Spanish Serenade with Sunflowers

Mark the arrival of autumn with an elegant field of bright flowers together with sunflowers that celebrate the Andalusian landscape of Southern Spain.